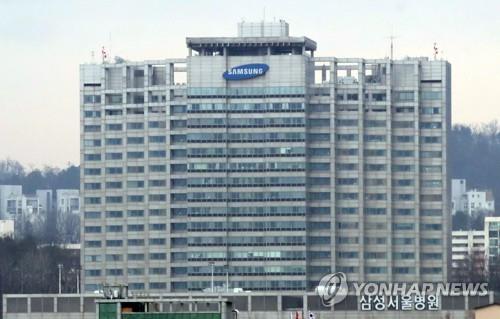 The case, the first time in which medical workers at a major general hospital have been infected, has put authorities on alert over the possibility of a bigger outbreak. Authorities have yet to identify the infection route.