SEOUL, May 19 (Yonhap) -- Two talented South Korean film directors are set to make their directorial debut in Hollywood, which is seemingly opening its doors to the colleagues of Oscar-winning Bong Joon-ho.

Director Jang Joon-hwan will direct the English-language remake of his 2003 science-fiction cult movie "Save the Green Planet!," with a script written by Will Tracy, according to CJ ENM.

CJ ENM, which is behind the family satire "Parasite" that won four Oscar trophies, including best picture, will produce the Hollywood edition of Jang's first feature, along with Ari Aster, who directed the horror film "Midsommar" (2019). 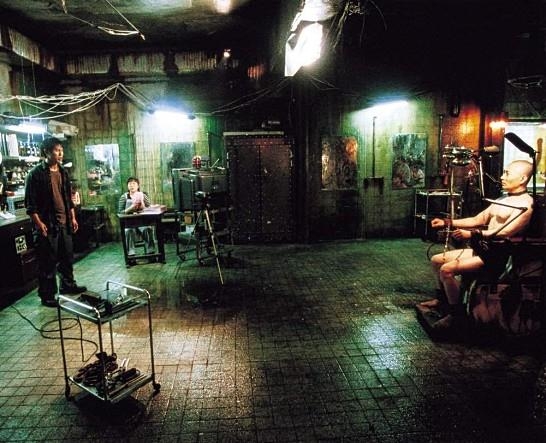 "Save the Green Planet!" is about an eccentric guy who believes that aliens from Andromeda are about to attack Earth and that he is the only one who can prevent it.

The movie did not make it big at the local box office but earned critical acclaim for its creativity and black comedy wit, sweeping film awards that year, including best new director at the Blue Dragon Awards and Grand Bell Awards. Jang followed up with the thriller "Hwayi" A Monster Boy" (2013) and the political film "1987: When the Day Comes" (2017).

Director Jung Byung-gil, who made the action thriller "The Villainess" (2017), will also likely begin his Hollywood career soon.

He signed with the Creative Artists Agency (CAA), a U.S. talent and sports agency, representing filmmakers, screenwriters, actors and sports people, including Steven Spielberg and Brad Pitt. He will take the helm of two English-language projects.

He will direct the TV series version of his 2017 project, which will be developed by Skybound Entertainment, behind series such as "The Walking Dead."

Jung will go on with the silver screen adaptation of the sci-fi comic "Afterburn" starring Hollywood star Gerard Butler.

The stunt man-turned-film director gained international recognition with "The Villainess," which made a successful debut at the 70th Cannes Film Festival in 2017. 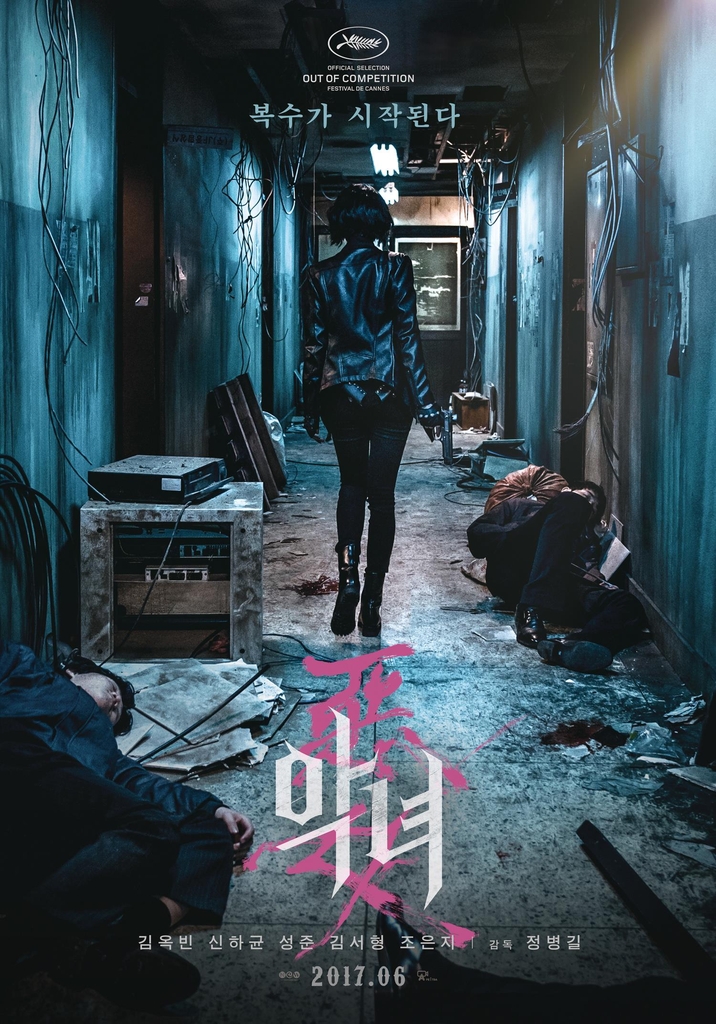 The two directors' Hollywood entry seems to ride on the legacy of their South Korean predecessors who made their presence felt in the United States.

His next project was another English-language film, "Okja" (2017), financed by Netflix.

Kim Jee-woon, one of the most successful directors in South Korea with smash hits including "The Age of Shadows," made his Hollywood debut in 2013 with the action thriller "The Last Stand" starring Arnold Schwarzenegger.