SEOUL, May 19 (Yonhap) -- South Korea's Cabinet on Tuesday approved a law revision that would allow cross-border sales of fund products among five nations, according to the financial regulator.

The revision of the enforcement decree of the financial investment services and capital market act, which is set to begin next Wednesday, would help regional investors diversify their portfolios, the Financial Services Commission (FSC) said. 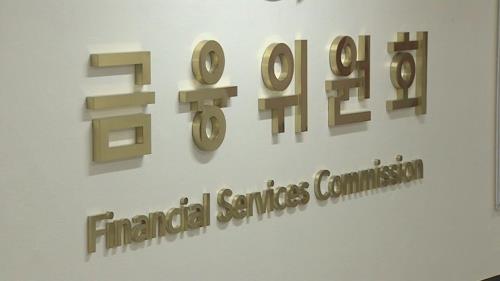 Under this arrangement, if a fund is approved in a country, it would be approved in other participating member states for sales under simplified procedures.

A financial firm can join the system if it has more than US$1 million in its own capital and manages assets of more than $500 million.