SEOUL, May 19 (Yonhap) -- The foreign ministry called in a senior Japanese diplomat on Tuesday to lodge a protest after Tokyo's latest annual diplomatic book contained its repeated territorial claims to South Korea's easternmost islets of Dokdo.

Kim Jung-han, director general for Asia and Pacific affairs at Seoul's foreign ministry called in Hirohisa Soma, a senior official from the Japanese Embassy in Seoul, to express regret over the book's content and urge Tokyo to retract the claims.

Soma walked into the ministry building at about 11 a.m. without taking questions from reporters.

In the 2020 Blue Book reported to its Cabinet, Tokyo insisted that Dokdo is Japan's "inherent territory historically and by international law" and that South Korea is still "illegally occupying it." 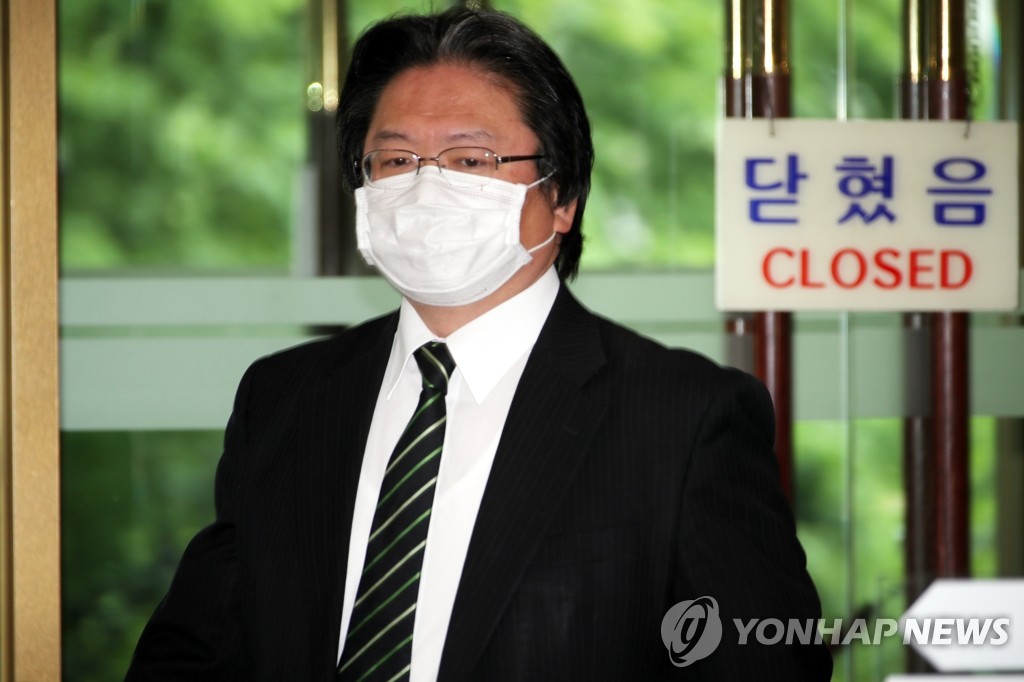