"Thanks to the relatively larger pixel size, the GN1 brings image sensor performance to a new level with a combination of elevated light sensitivity for stellar low-light photos and DSLR-level autofocus speeds, optimized for more dynamic picture-taking experience," Samsung said in a release. 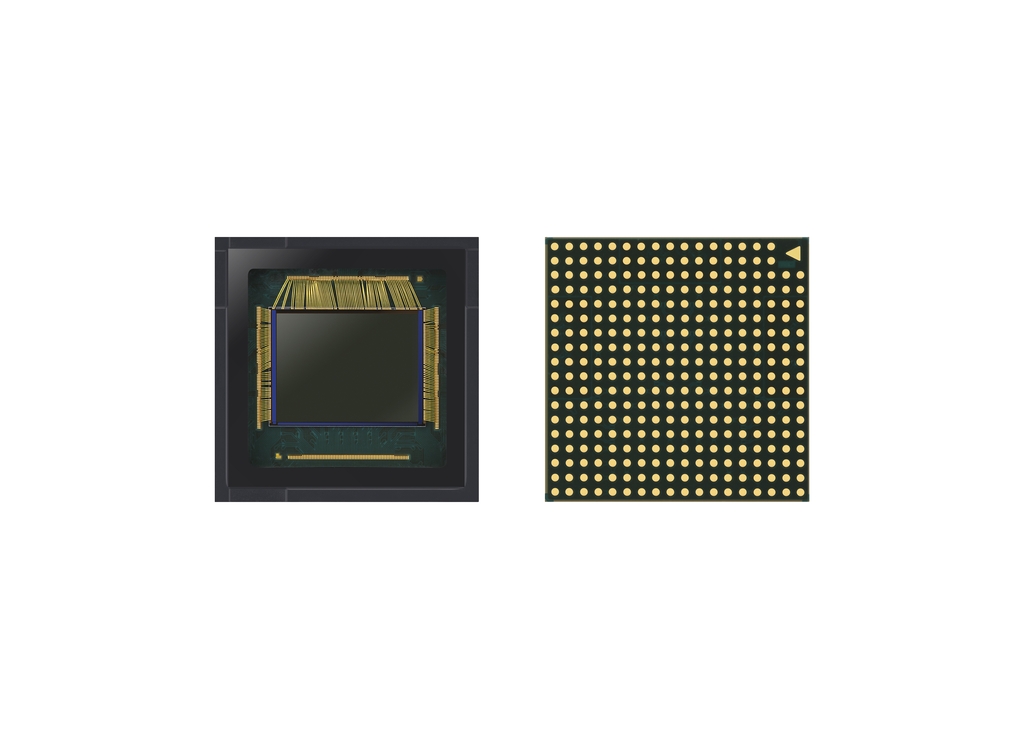 Its Dual Pixel technology places two photodiodes side-by-side within a single pixel that can receive light from different angles for phase detection, according to Samsung.

"With all of the sensor's active pixels working as autofocusing agents, the GN1 can detect and focus onto a desired still or moving object from every corner in an instant, even in low-light conditions," it said.

Its Tetracell technology is a pixel-merging solution that improves the pixels' capacity to capture and process more light, according to Samsung.

"With improved light sensitivity combined with a powerful auto-focusing solution, the GN1 is able to focus on an object quickly even in an extreme low-light environment to deliver both brighter and sharper results," it said.

Samsung said it has started mass production of the ISOCELL GN1 this month.