SEOUL, May 19 (Yonhap) -- The U.S.-led United Nations Command (UNC) is expected to come up with a report this week on its probe into a recent exchange of fire between South and North Korea inside the Demilitarized Zone (DMZ), officials said Tuesday.

On May 3, four bullets from North Korea hit a South Korean guard post in the central part of the DMZ, prompting South Korean troops to fire back. No casualties were reported on either side, and South Korean officials said the North's shooting appeared accidental.

The UNC, which administers the DMZ and enforces the armistice agreement that halted the 1950-53 Korean War, has been drawing up a report on the incident after a field investigation.

The report is likely to be provided to South Korea and the United States as early as this week.

"UNC will provide the report to the appropriate authorities once it is completed," a UNC official said.

The UNC reportedly asked North Korea to meet and discuss the issue last week, but Pyongyang has remained silent over the offer.

Following the shooting case, South Korea sent a notice to the North and called for an explanation, but also has not received a response.

The South Korean officials earlier said they assessed the incident as "accidental" based on evidence secured from various intelligence sources. 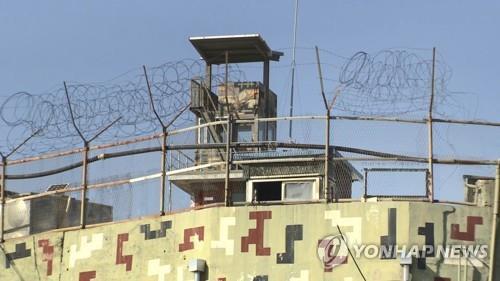