SEOUL, May 20 (Yonhap) -- Foreign direct investment (FDI) in South Korea is set to decline for the second straight year in 2020 as the coronavirus pandemic continues to affect business activities across the world, a business lobby group said Wednesday.

FDI in Asia's fourth-largest economy is widely expected to fall further this year compared to a year earlier due to declining investments from Europe and the United States, the Federation of Korean Industries (FKI) said in a statement.

"FDI in South Korea will likely to drop this year in line with downward trends in global overseas direct investments amid virus woes," the statement said.

The United Nations Conference on Trade and Development (UNCTAD) forecast that the world's FDI will decline by 30 percent in 2020 and 40 percent in 2021, it said.

FDI in South Korea continued to rise to US$13.3 billion in 2018 from $3.08 billion in 2015 but fell 21 percent on-year to $10.57 billion last year, affected by the U.S.-China trade war and unfavorable local business environments, the statement said.

"More than 70 percent of foreign companies operating in Korea picked the increased minimum wage and shortened work hours as the most burdensome factors to doing business," it said. 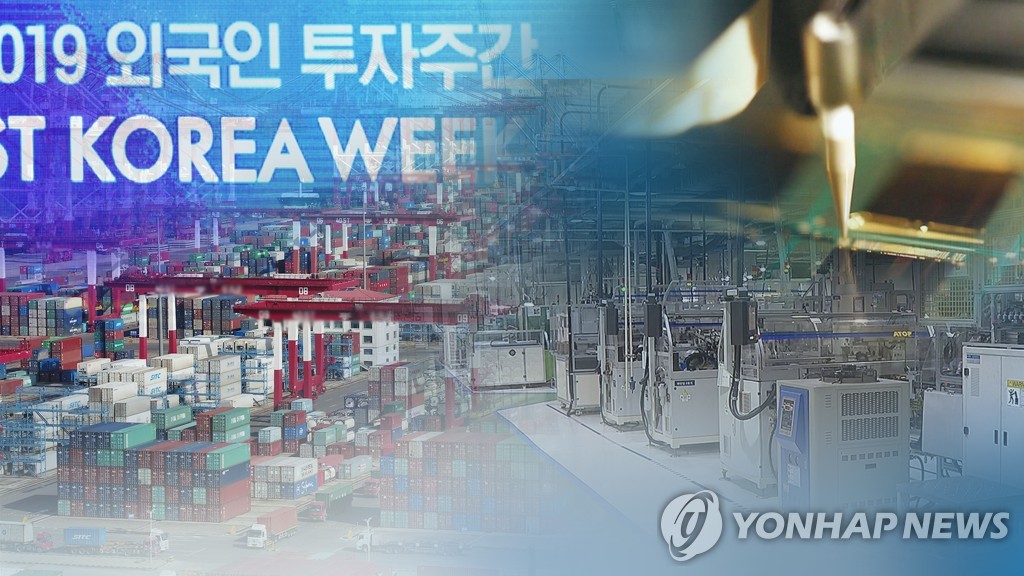 FDI in S. Korea set to decline for 2nd straight year in 2020: report

FDI in S. Korea set to decline for 2nd straight year in 2020: report