SEOUL, May 20 (Yonhap) -- South Korean football club FC Seoul were slapped with a fine on Wednesday for putting sex dolls in the stands for a recent match.

The Korea Professional Football League (K League) on Wednesday ordered FC Seoul to pay a fine of 100 million won (US$81,410) for their use of lifesize dolls in place of spectators for Sunday's match against Gwangju FC at Seoul World Cup Stadium.

The league explained that FC Seoul "caused grave damage to the image and integrity of the K League" and also offended female fans of the league. 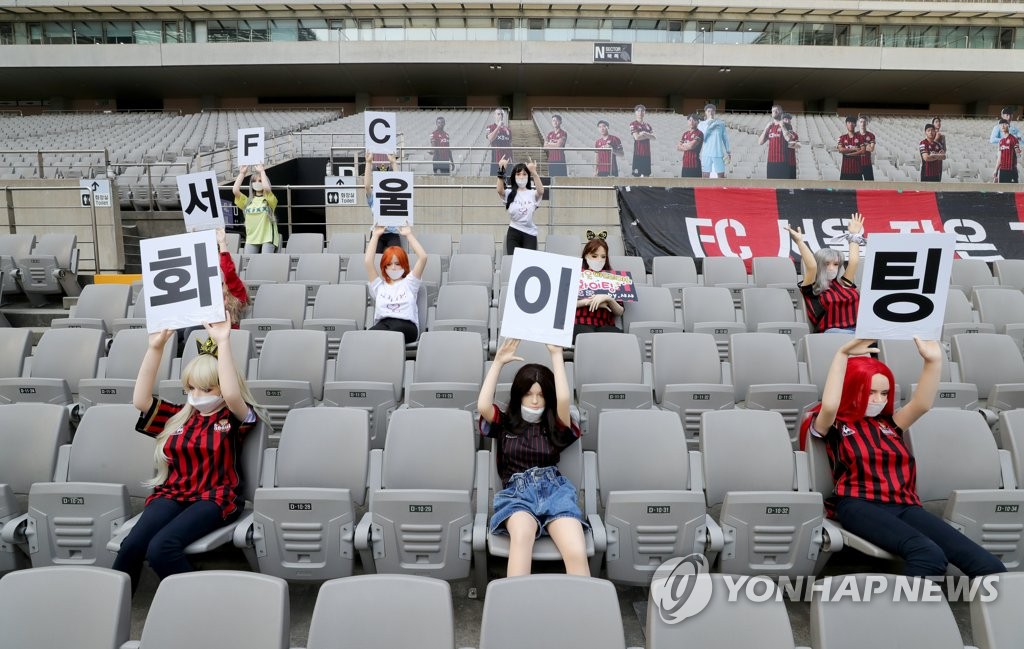 It's the largest fine that the league has levied on a club.

FC Seoul have seven days in which to protest the ruling. If they decide to appeal it, the K League will have to review its decision within 15 days.

Moments after the league announced its ruling, FC Seoul said they will "humbly accept" the penalty. 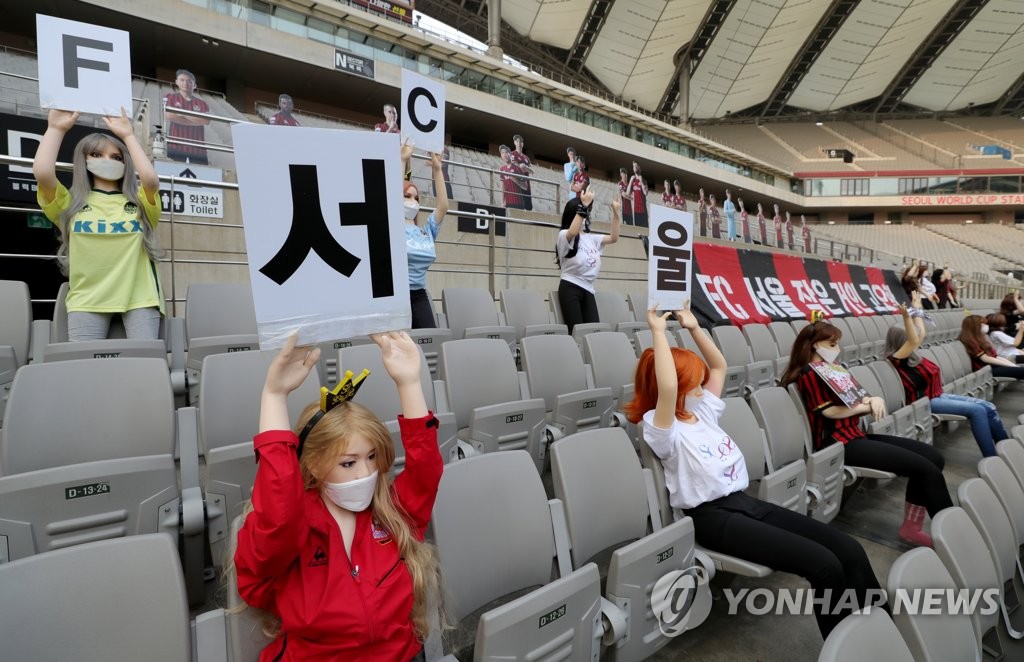 FC Seoul claimed to have been unaware that they were getting sex dolls, made by a company whose CEO was a FC Seoul fan. FC Seoul said Wednesday they have asked police to investigate the company for possible fraud, and pledged to fully cooperate with the probe.

FC Seoul have also disciplined their employees who were responsible for putting the dolls in seats.

The K League's disciplinary committee said FC Seoul should have been able to determine they were getting sex dolls, and because those mannequins were installed around noon for a 7 p.m. match, they still had enough time to remove them.

According to the league, the sex doll manufacturer first contacted the league office to gauge interest in its products. One league official sent the company FC Seoul's way, and that official has also been penalized by the league. 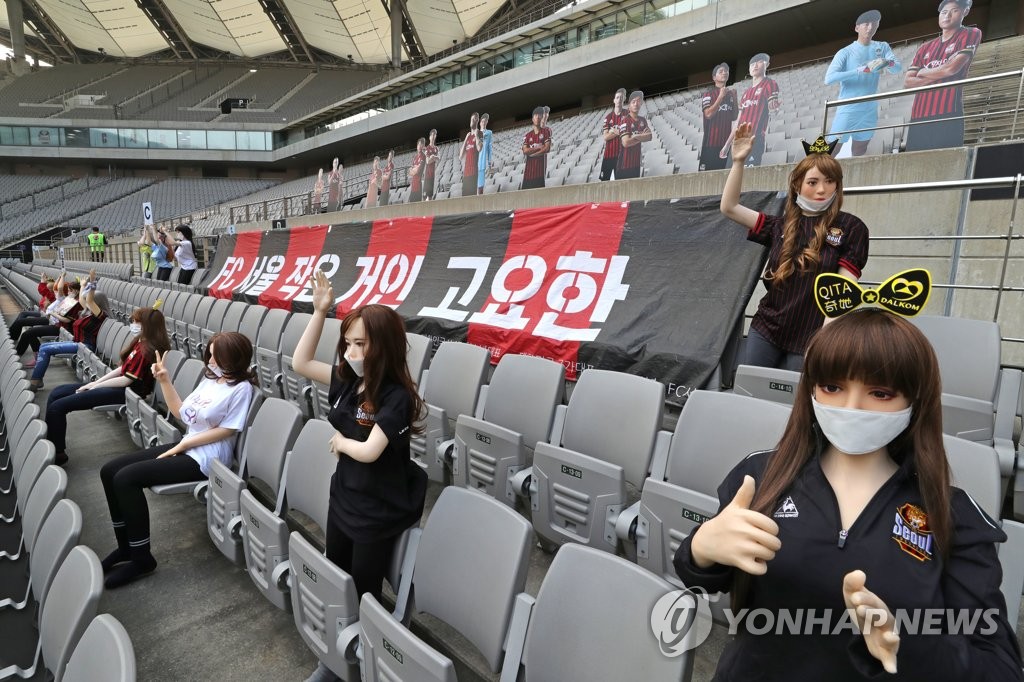