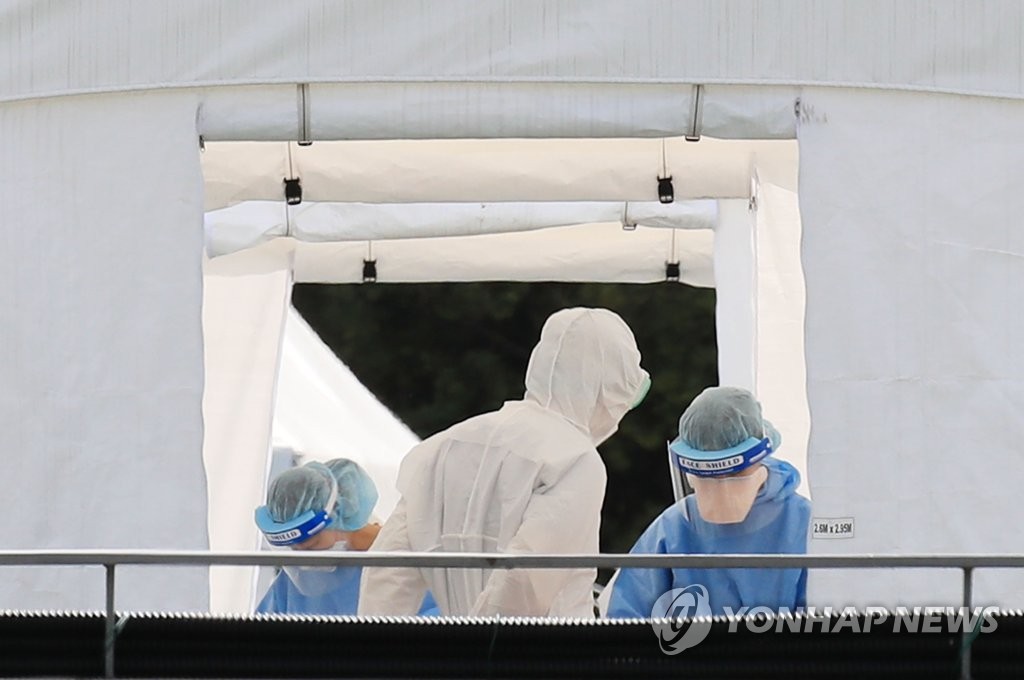 Cases tied to clubs in Seoul's nightlife district of Itaewon have not evolved into "explosive" infections but continued to increase steadily. The total caseload linked to the Itaewon cluster reached 193 as of Tuesday.

As precautionary measures, Incheon, west of Seoul, and the southern city of Anseong ordered third graders at 75 high schools to go home immediately and to stay home for a while. 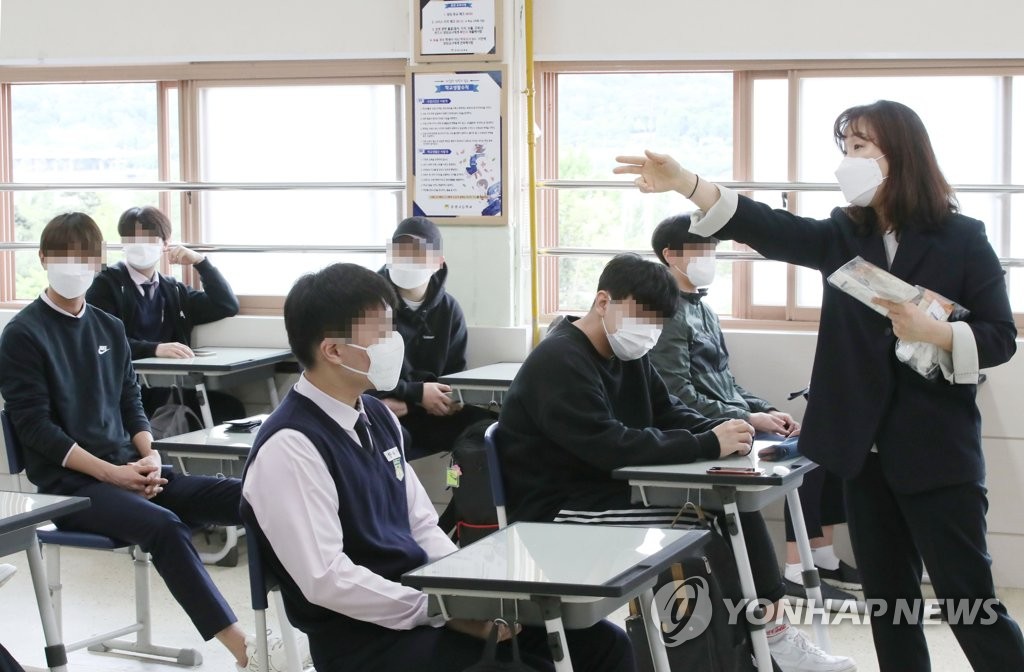 Health authorities said COVID-19 infections appear to be well contained in risk-prone facilities, such as churches and hospitals.