SEOUL, May 20 (Yonhap) -- South Korea said Wednesday it plans to launch a two-year pilot program to test hydrogen fuel cell cargo trucks in its latest effort to use environment friendly vehicles in a wider scope of areas, which was previously limited to passenger transportation.

Hyundai Glovis is a logistics arm of Hyundai Motor Group. Coupang is the country's top e-commerce company that has expanded its presence through its same-day delivery service.

Under the project, South Korea will have five units of 10-ton cargo trucks to deliver goods between logistics centers in North Chungcheong and Gyeonggi Provinces through 2022. 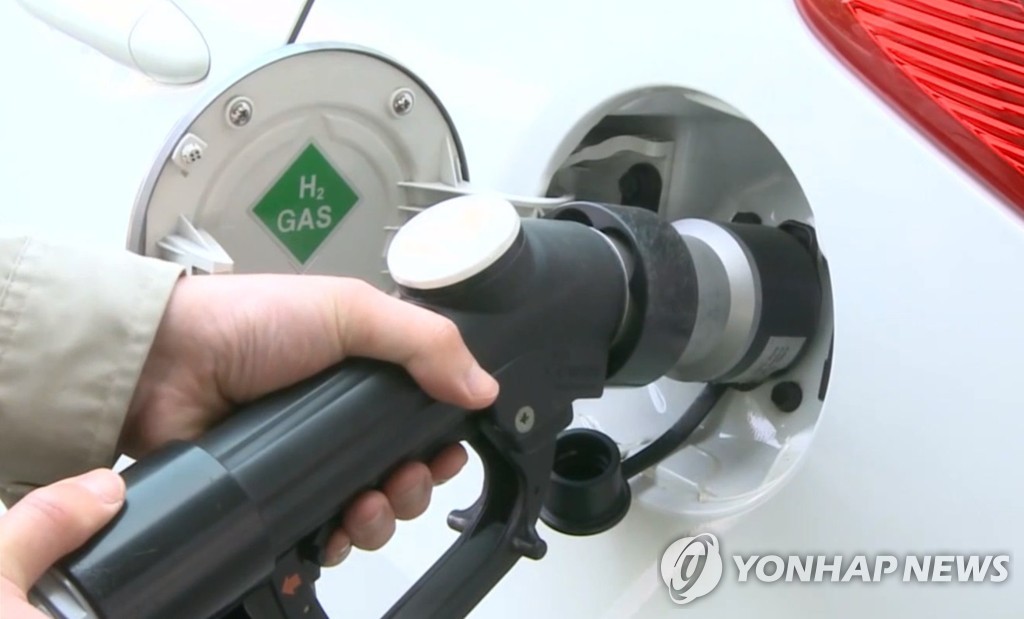 The country has been penetrating deeper into the industry for hydrogen fuel cell cars in line with its green energy policy. It also hopes that the new energy drive will create new business opportunities for local carmakers.

Earlier this month, the country announced that it will deploy a five-ton compressed natural gas truck in the southern city of Changwon to collect trash, using hydrogen-powered cars in a wider scope of areas.