SEOUL, May 20 (Yonhap) -- South Korea said Wednesday it has revised a set of animal protection rules to fully ban the use of sniffer dogs retired from railroad police in animal experiments.

The previous law only banned the use of retired assistance dogs, along with those from the police and the military, leaving dogs that served in the railroad police in a blind spot, according to the Ministry of Agriculture, Food and Rural Affairs.

South Korea also decided to only allow wireless identification devices for dogs registered to the authority, as tags can be lost or damaged.

Since 2014, all dog owners have been obligated to register their animals in the system, with violators being fined 1 million won (US$815).

"The revised rules focus on improving the effectiveness of the registration system. They will also improve animal welfare," the ministry said in a statement.

The country also eased regulations on cremation service providers for animals, lifting the previous ceiling of three incinerators per facility amid the rising number of pet owners here. 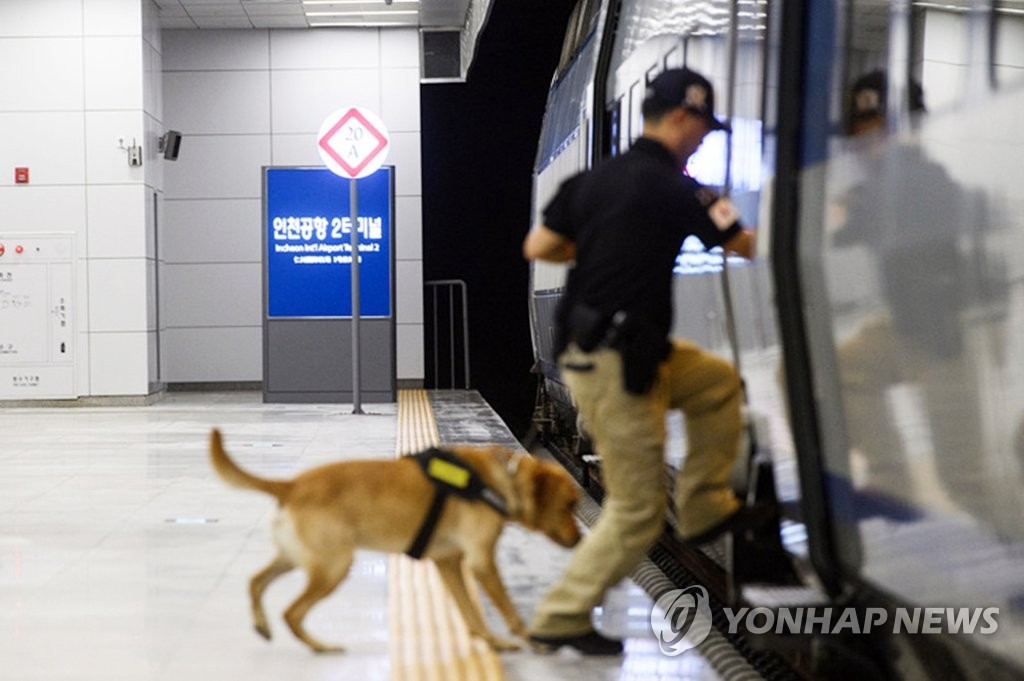