(ATTN: REWRITES lead and headline to clarify)
By Lee Minji 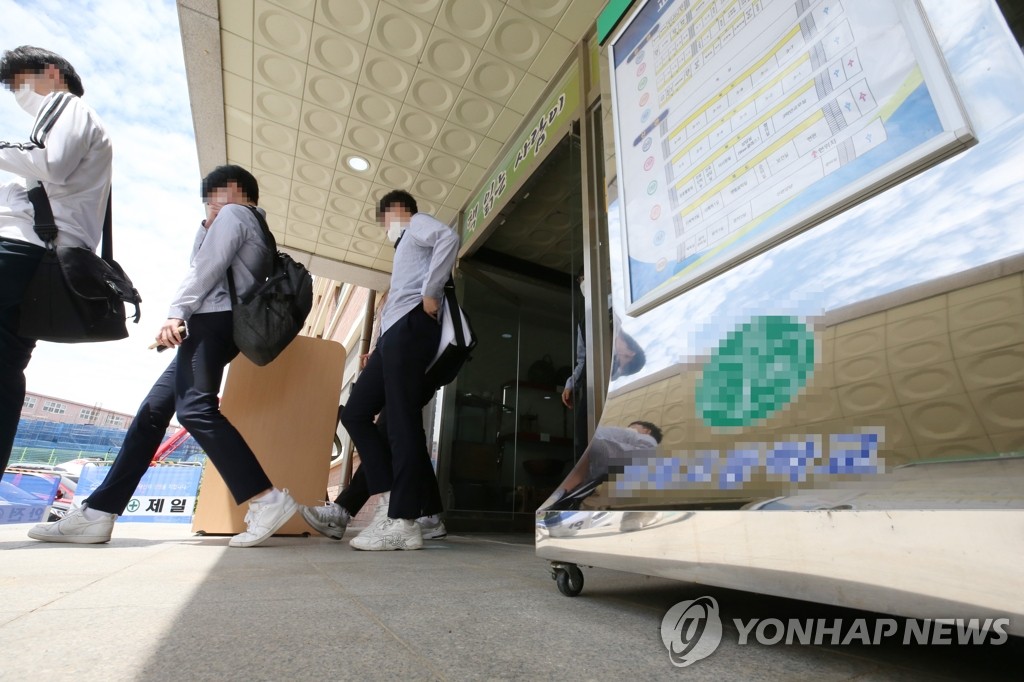 The KCDC said the number of cases linked to clubs and bars in Itaewon totaled 196 nationally as of noon Wednesday. The figure includes 95 who had visited the area and 101 others who were infected through community transmission.

While the number of infections involving Itaewon clubbers slowed, the virus was appeared to have spread at karaoke facilities, "PC bangs," taxis and a vocational school.

In Seoul alone, 100 infections traced to the Itaewon case have been reported as of Wednesday at 10 a.m., becoming the largest cluster reported in the capital.