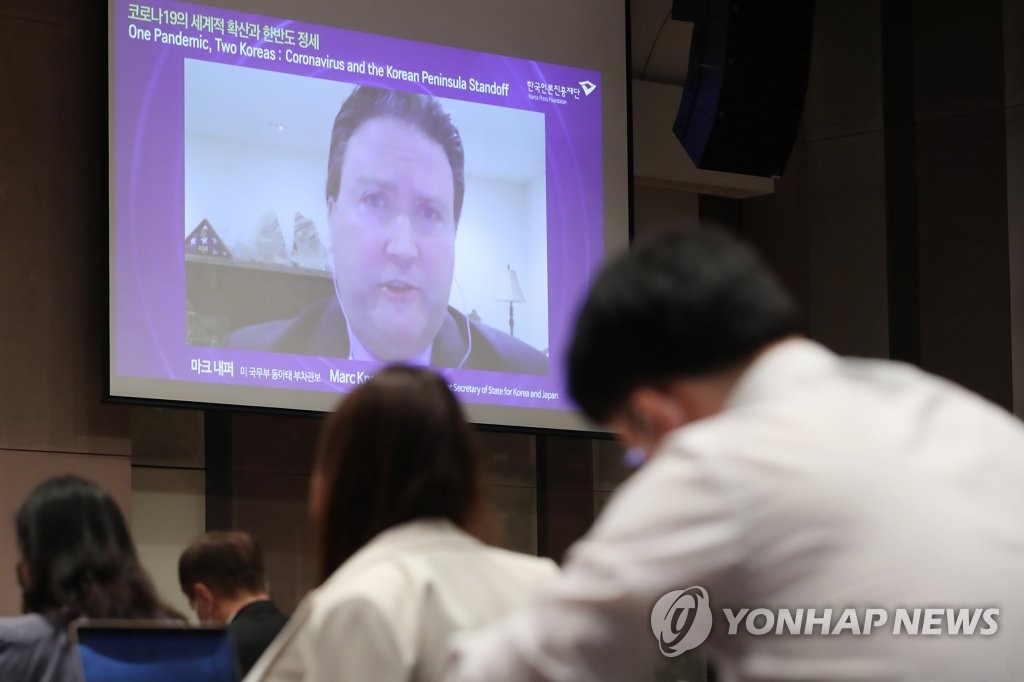 "He wanted, working with our allies, to figure out a way to have a fair share of the burden among allies, not just South Korea but others whether in Northeast Asia or Europe to lessen the burden on American taxpayers," he said.