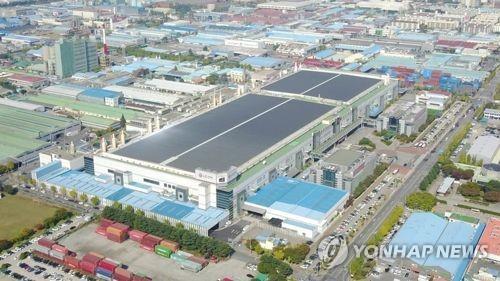 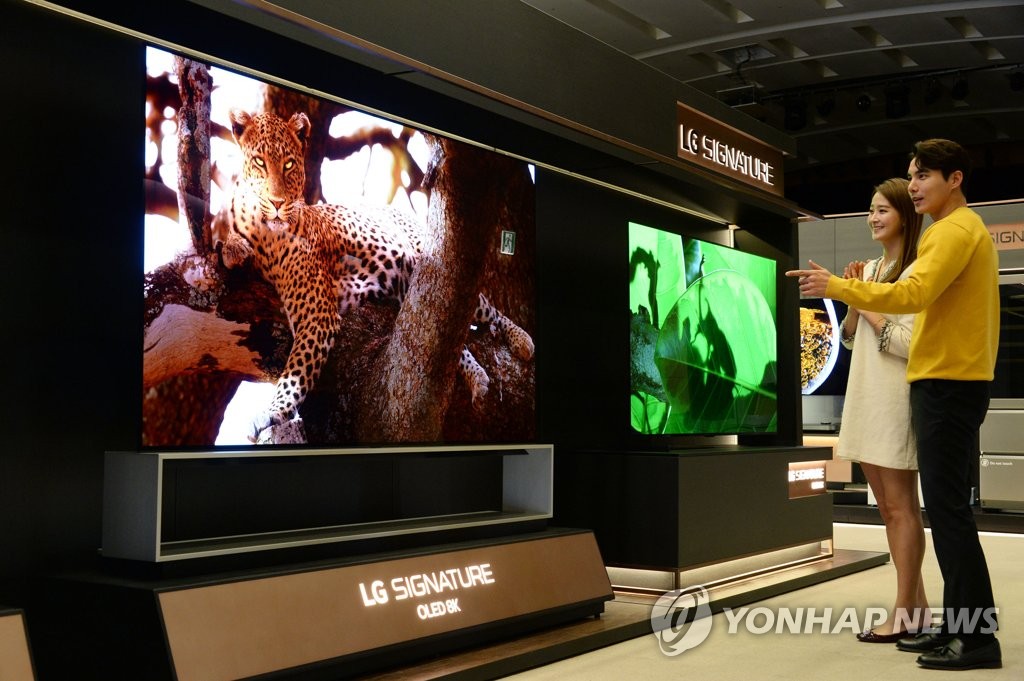 LG's home entertainment unit, which manages the TV business, reported solid earnings results in the first quarter, with its operating income surging 31.7 percent on-year to 325.8 billion won (US$264 million). More than 90 percent of its TV sales were from overseas.

However, the company expected weak performance in the second quarter, as advanced markets have suffered from the fallout of the COVID-19 crisis.

With major sports events, such as the Tokyo Olympics, postponed due to the pandemic, industry tracker Omdia earlier predicted global TV shipments would decline 8.7 percent on-year to 203.5 million units this year.

This is not the first time that LG has shifted its domestic production lines overseas. Last year, the company relocated some of its smartphone production to Vietnam.

The finance ministry earlier announced that it is reviewing options to ease regulations to boost reshoring.