DAEGU, May 20 (Yonhap) -- After missing the South Korean baseball postseason in each of the past four years, the Samsung Lions are not expected to contend for a playoff spot this year, either.

But at least they can look toward their bullpen and see seeds of hope.

There are obvious reasons for the Lions' 4-9 start to the 2020 Korea Baseball Organization (KBO) season. Currently in ninth place among 10 teams, the Lions have the worst starting pitching ERA with 6.75 and have the second-lowest on-base plus slugging percentage (OPS) with .666.

Their bullpen has been a different story, as their relievers lead the KBO with a 3.67 ERA and have the lowest opponents' OPS with .728. 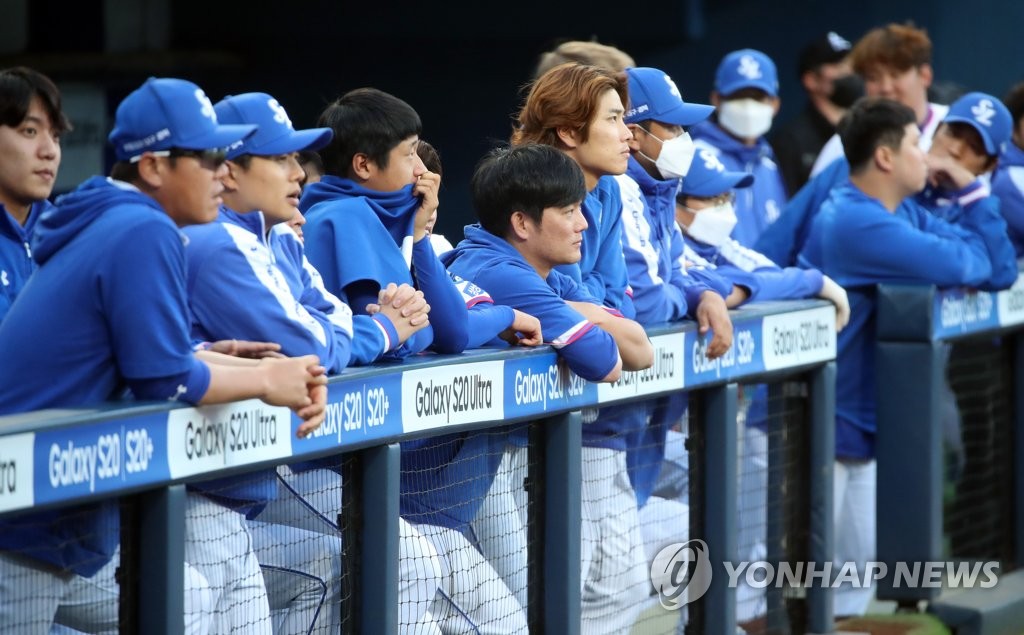 Those relievers have also logged 49 innings, second most in the league, and that is a reflection of their starters' struggles.

Case in point: the Lions lost to the LG Twins 10-6 on Tuesday, and starter David Buchanan was charged with all 10 runs across five innings. Four relievers that came after Buchanan each threw one scoreless inning, while giving up only two hits and striking out four.

The Lions' relievers come at you from all different angles. They have the conventional, hard-throwing right-handers in Choi Ji-guang, Jang Ji-hoon and Kim Yun-su. They have two sidearm pitchers with Woo Kyu-min and Kim Dae-woo. Their two left-handers are No Sung-ho, who can get it up to 150 kilometers per hour, and the rare, southpaw sidearm Lim Hyun-jun. They are between 20 and 35 years old.

Choi, Kim Yun-su and Lim have combined for 13 scoreless innings so far.

That the Lions have done all this without the greatest closer in KBO history is also telling. 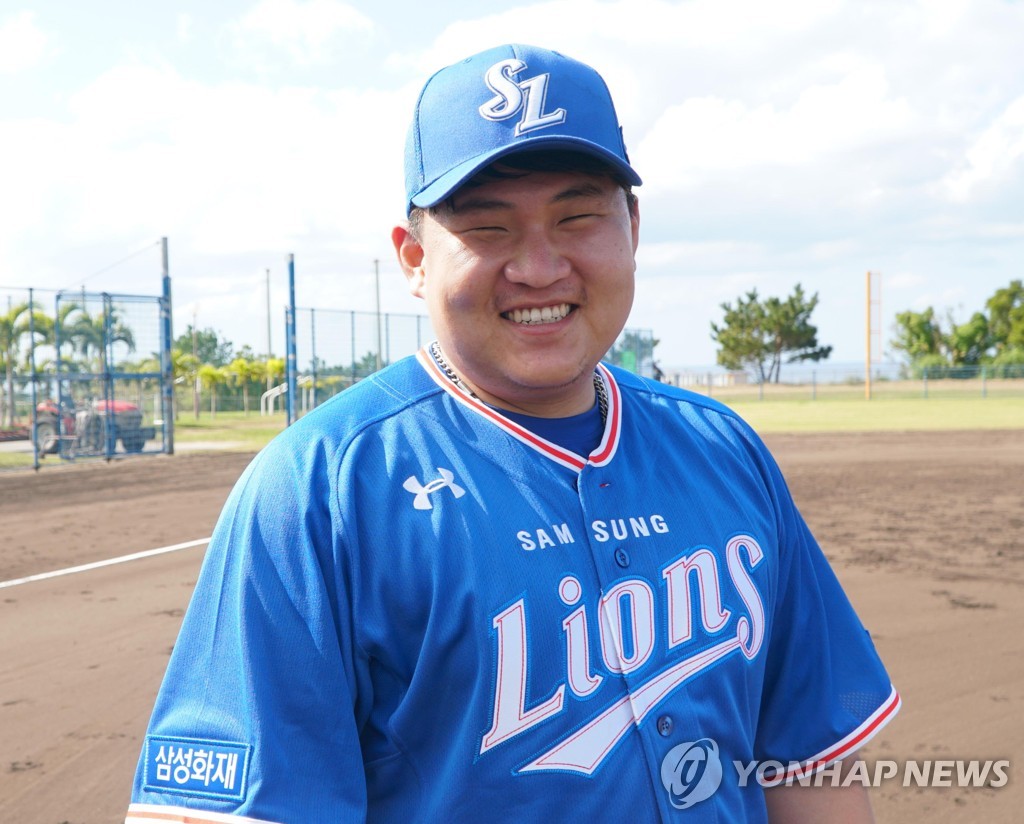 Oh Seung-hwan, KBO's career saves leader with 277 who has also pitched in the majors, is currently serving a 72-game suspension, stemming from an earlier illegal gambling conviction. If the Lions do not have any game rained out and rescheduled moving forward, Oh will be eligible to return on June 9.

The Lions have been at both ends of blowouts while enjoying two shutout victories and suffering two one-run losses. Regardless of the situation, their bullpen has been there for the Lions.

But it is always a precarious proposition to be relying so heavily on relievers over an extended stretch. At some point, the Lions have to start hitting better, and their starters have to go deeper into games.