SEOUL, May 21 (Yonhap) -- South Korea is set to introduce deposits for disposable cups at coffee shops and fast food outlets, starting 2022, in its latest efforts to cut carbon emissions.

Under a set of bills approved during the final session of the parliament's 20th term Wednesday, businesses will factor in the deposits in prices and refund the amount when customers return used disposable cups.

It usually takes from six months to two years for passed bills to go into effect. 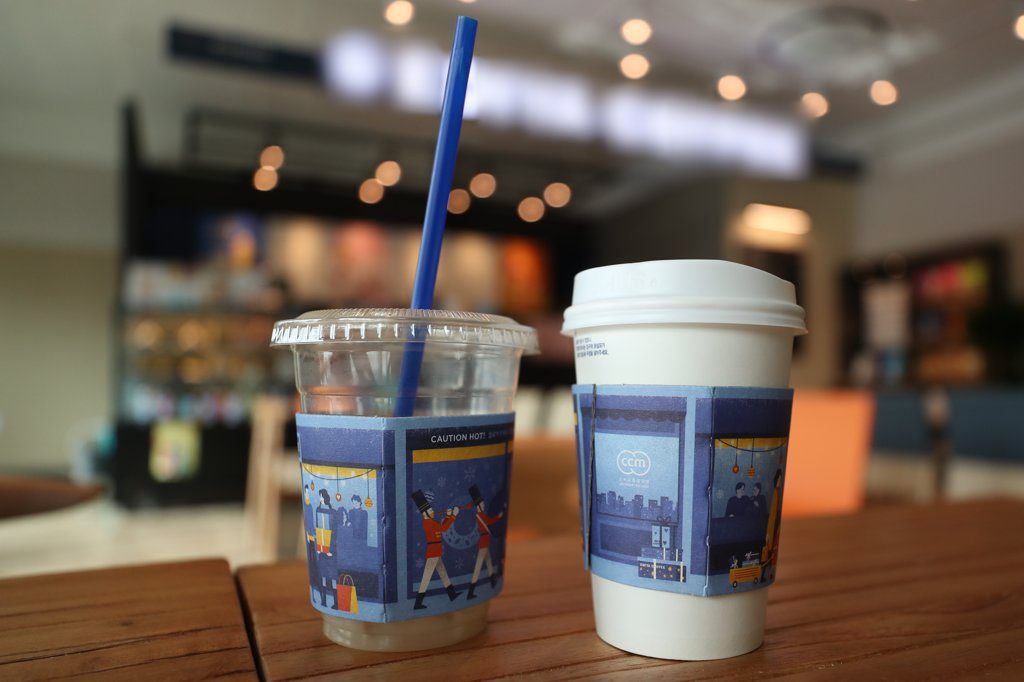 The environment ministry said it plans to set the deposit amount based on manufacturing costs and policy needs.

The ministry expects the policy to help reduce carbon emissions by 66 percent by boosting recycling and cutting costs related to waste incineration.

It estimated the economic benefits coming from the plan would total 44.5 billion won (US$36.2 million) annually.

The ministry also plans to minimize inconvenience by allowing consumers to return the cups anywhere through talks with relevant industries.

Also among the approved bills were policies that would allow the government to run waste management facilities, mandate waste facilities in some residential areas and designate March 3 as National Park Day.