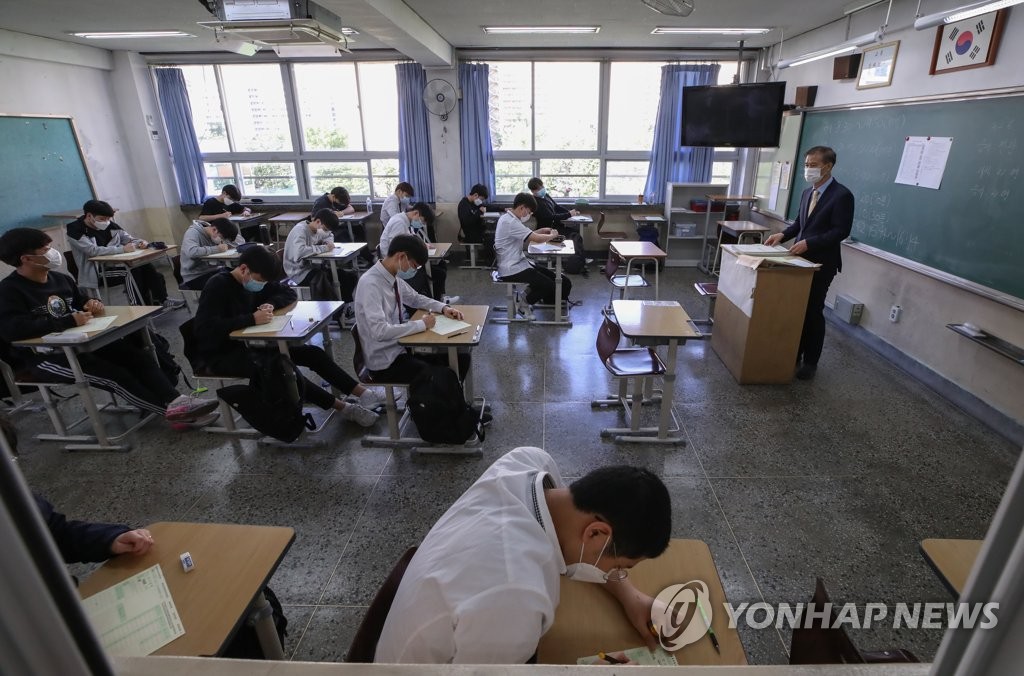 Cases tied to clubs in Itaewon have not evolved into explosive infections but have continued to increase steadily. The total caseload linked to the Itaewon cluster reached 201 as of Wednesday, according to the Seoul city government.

Incheon reported 35 cases of secondary and tertiary transmissions tied to Itaewon clubs as of noon Wednesday, trailing 100 cases in Seoul and 41 in Gyeonggi Province that surrounds the capital.

"The Itaewon outbreak has not led to massive spread, but related infections have been reported consistently. That's why health authorities cannot loosen their guard against community spread," Yoon Tae-ho, a senior health official, said in a briefing. 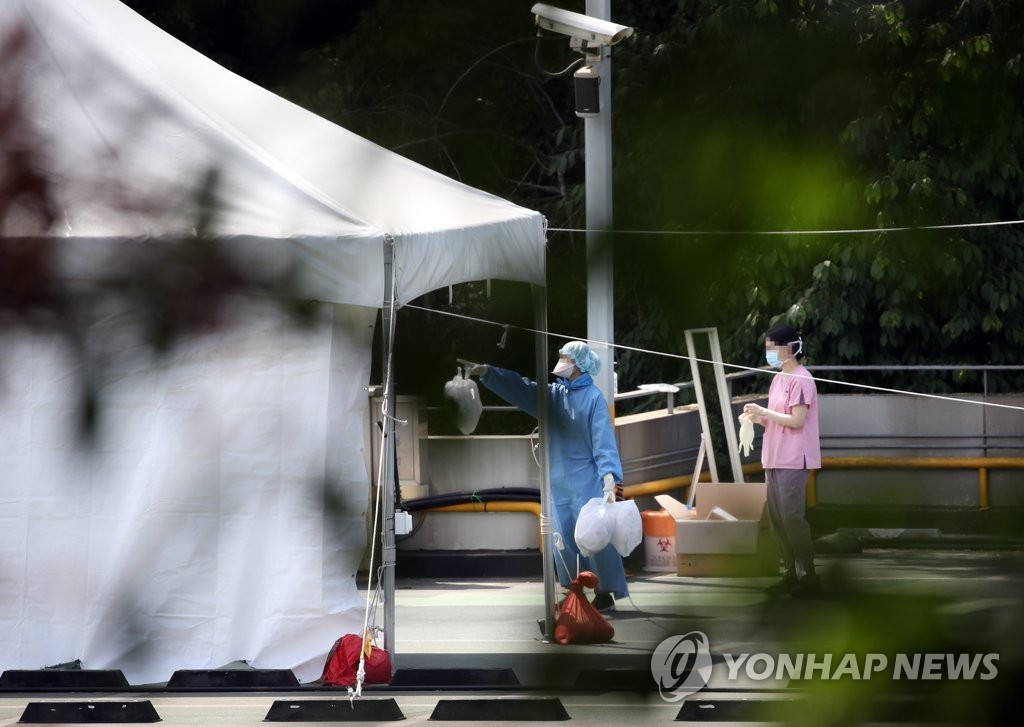 Since four nurses working at Samsung Medical Center, one of the country's five major general hospitals, were confirmed to be infected, health authorities have conducted tests on 1,207 people.

The KCDC said it has yet to detect a link between their cases and those tied to nightclubs.

The total number of people released from quarantine after full recoveries stood at 10,135, up 69 from the previous day.
Since Jan. 3, the country, with a population of more than 50 million, has carried out 788,684 tests, including 12,251 the previous day.