SEOUL, May 21 (Yonhap) -- Those who possess or watch child pornography will face a prison term in South Korea under a revised law designed to clamp down on sex crimes against underage people, the government said Thursday.

The National Assembly passed the revision to the Act on the Protection of Children and Youth Against Sex Offenses the previous day, aimed at providing legal grounds to punish possessors and viewers of child sexual abuse materials.

The Ministry of Gender Equality and Family said under the revised law, people who buy, possess, look at or watch indecent photographs or videos of children will face at least one year in prison.

Those who sell or advertise child pornography for profit will be put in prison for five years or longer, while even noncommercial distribution or advertisements also will be subject to a three-year jail term.

Previously, only production and for-profit selling of child abuse materials were punishable, according to the ministry.

The latest legal revision came as South Korea has recently been shocked by a high-profile online sexual exploitation case.

Dozens of victims, including more than 10 underage girls, were coerced by several perpetrators into performing gruesome sex acts and sharing the videos in pay-to-view chat rooms of the mobile messaging app Telegram. 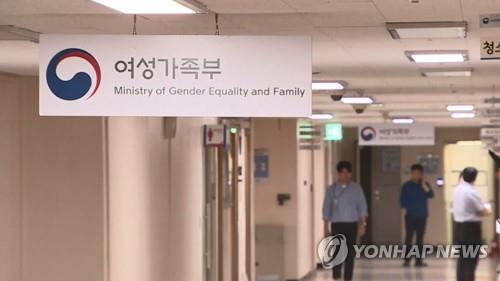