Samsung said its new foundry manufacturing line using the extreme ultraviolet (EUV) lithography technology will be established at its chip plant in Pyeongtaek, some 70 kilometers south of Seoul. 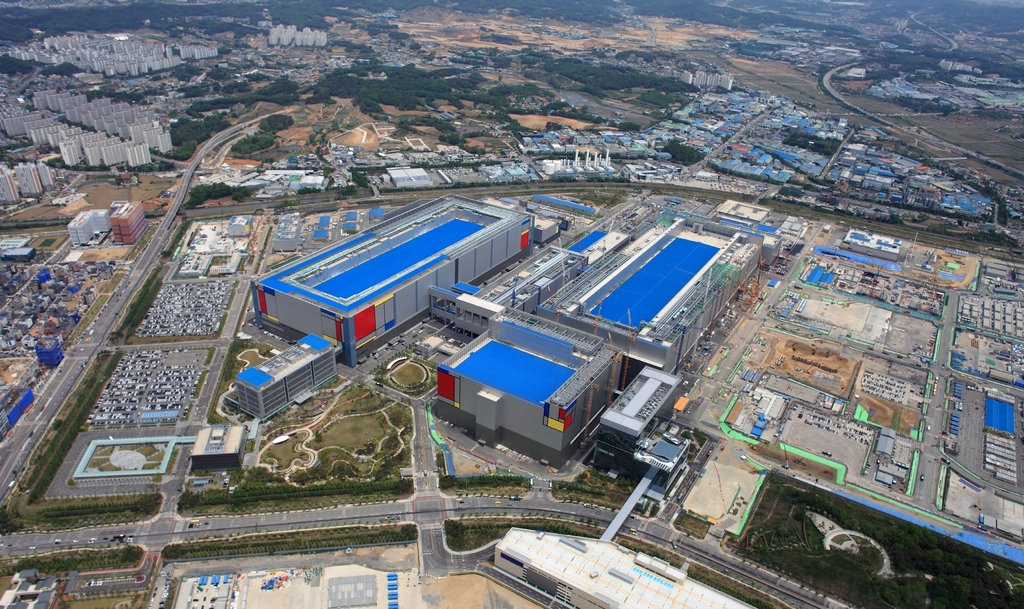