SEOUL, May 21 (Yonhap) -- Samsung Electronics Co. said Thursday it will add a foundry production line in South Korea to expand its presence in the contract chipmaking sector dominated by Taiwan Semiconductor Manufacturing Company (TSMC) Ltd. and reduce its heavy reliance on its memory chip business.

The new foundry manufacturing line using the extreme ultraviolet (EUV) lithography technology will be established at its chip plant in Pyeongtaek, some 70 kilometers south of Seoul, Samsung said. 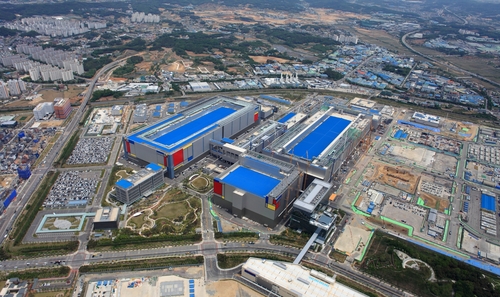 Outside its home turf, Samsung operates a foundry production line in Austin, Texas, the United States.

"This new production facility will expand Samsung's manufacturing capabilities for the sub-5-nanometer process and enable us to rapidly respond to the increasing demand for EUV-based solutions," said Jung Eun-seung, president and head of the Foundry Business at Samsung Electronics.

"This will enable us to continue to break new ground while driving robust growth for Samsung's foundry business." 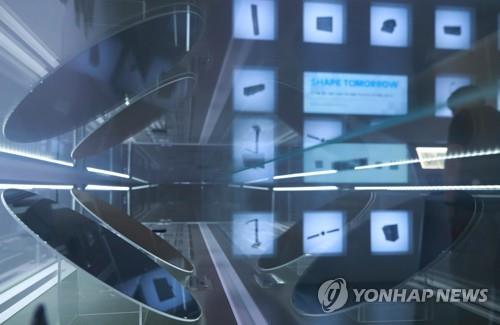