SEOUL, May 21 (Yonhap) -- Hyundai Heavy Industry Group said Thursday that it has signed a deal worth 220-billion won (US$178 million) to build two 300,000-ton crude oil carriers for European companies.

The vessels will be delivered to customers, who have not been identified, by the first half of 2022, the group said. 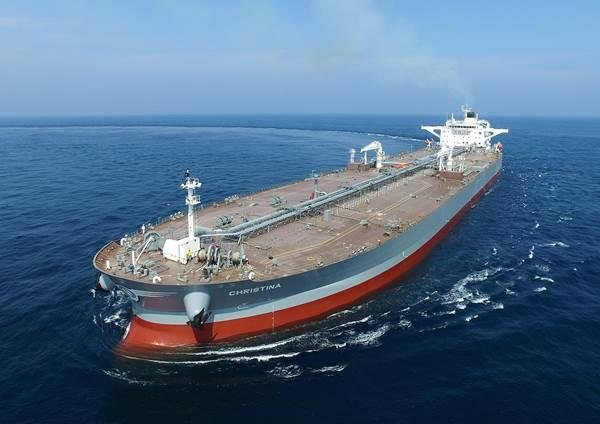