SEOUL, May 21 (Yonhap) -- The government plans to prepare a roadmap for a universal employment insurance system by the end of the year, the labor minister said Thursday.

"The government plans to provide a roadmap by the end of this year to clear any blind spots in the universal employment insurance system," Labor Minister Lee Jae-gap said in a press briefing Thursday, "We will then hold social dialogue (over the issue) and expand the scope of beneficiaries in phased steps."

The minister's remarks follow moves by the ruling party and the presidential office that have highlighted the need to reinforce the insurance scheme to enable all people engaged in economic activities to file for unemployment claims when they lose jobs.

The issue emerged as many non-regular workers, the self-employed, freelancers and other vulnerable workers fell in a "blind spot" in the employment insurance system even though they have been hard hit by the COVID-19 outbreak. 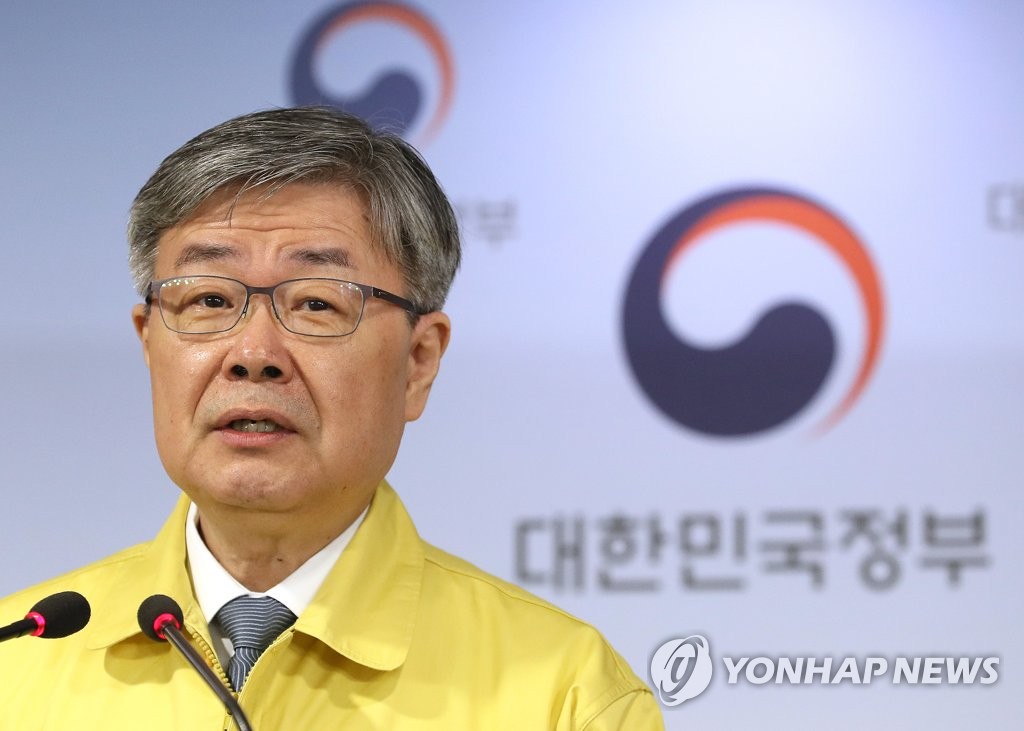 Addressing a recently-approved bill that includes people who work in the arts and performing industries as employment insurance beneficiaries, Lee said it has helped pave the way to include freelancers into the system.

Lee, however, voiced regret that non-standard contract employees, such as private insurance planners, were excluded from the revised bill that was passed at the final session of the 20th National Assembly on Wednesday.

The employment insurance program was introduced in 1995 as the main employment safety net for regular workers in workplaces of certain sizes. 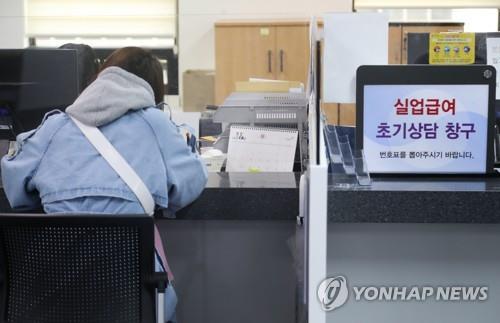