SEOUL, May 21 (Yonhap) -- The city of Incheon has ordered the two-week closure of coin-operated karaoke rooms in a bid to curb the spread of the novel coronavirus, the central government said Thursday.

During a regular briefing, Yoon Tae-ho, a senior health official, said the city implemented the two-week ban on such karaoke rooms, called "coin noraebang" in Korean, until June 3, as a series of infections was traced to a visitor to such an establishment.

Coin noraebang are a type of karaoke rooms where people pay per song using coins.

"People aged less than 19 cannot gather in noraebang in Incheon, with 2,362 in total, and congregating in coin noraebang, with 108 in total, is banned for all citizens," he said.

The government said it was also considering implementing the same administrative order nationwide, as more infections are found to have been related to such businesses. 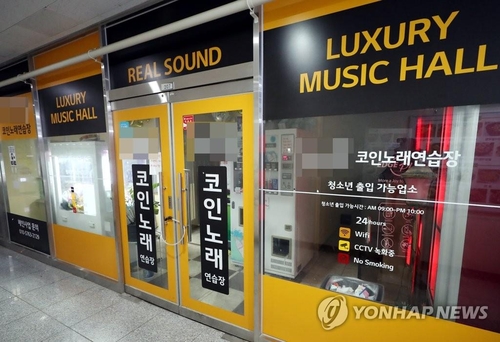 Two high school seniors were confirmed Wednesday morning to have contracted the virus at the noraebang visited by a patient who had gone to the nightlife district of Itaewon in Seoul. All three were at the establishment at the same time.

As a result, students in 66 schools in the city were abruptly sent back home to prevent potential infections.

The environment of PC rooms and noraebang is "very prone to virus infections because they are very cramped and poorly ventilated, and a lot of droplets are being produced," Deputy Director Kwon Jun-wook of the Korea Centers for Disease Control and Prevention (KCDC) said during the briefing.

With a steady rise in infections connected to the Itaewon outbreak, some cities, including Seoul and Incheon, have already ordered restrictions on businesses. But noraebang were not among those affected.

"There are two options. We can take an extreme measure of banning businesses (of noraebang) all together, or let them run under strict quarantine measures," Yoon said of a potential expansion of the order nationwide.

Son Young-rae, another health official, said the relevant government agencies are hammering out classification guidelines on businesses with high infectious risks and discussing whether to make entry logs mandatory. 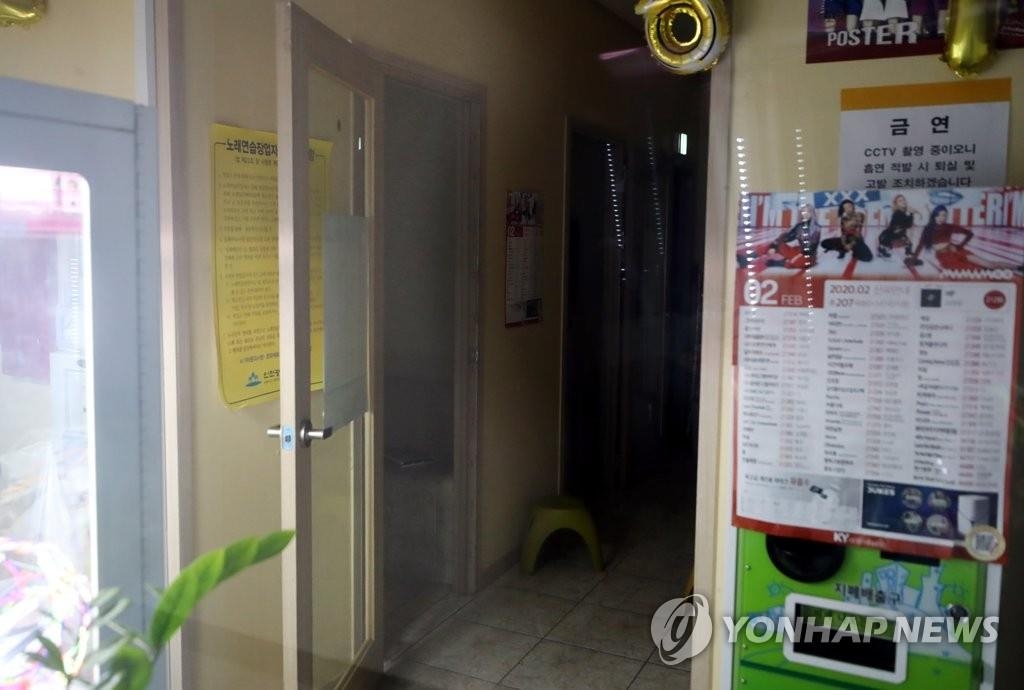 The 12 new cases confirmed Wednesday raised the total caseload to 11,122, according to the Korea Centers for Disease Control and Prevention (KCDC).

Of them, 10 were local infections. The number of virus cases linked to the Itaewon cluster reached 206 as of noon, with 10 new patients added over the past 24 hours.

Incheon reported 40 cases tied to Itaewon clubs as of noon, trailing the 101 cases in Seoul and 45 in Gyeonggi Province that surrounds the capital.

Meanwhile, the government warned people not to let their guard down in the fight against the virus.

"There were no secondary infections reported in hospitals, call centers and indoor sports complexes that thoroughly kept quarantine measures, even though a relatively large number of people were initially exposed (to the virus)," Yoon said. "But in places (with lax quarantine), there were additional infections."