SEOUL, May 21 (Yonhap) -- Lew Byong-hion, the first deputy commander of the Combined Forces Command (CFC) of South Korea and the United States, died Thursday, the Joint Chiefs of Staff said. He was 97.

Born in 1924, Lew was commissioned as an Army second lieutenant in 1948 and took various positions in the military.

During his service as the leader of the Fifth Corps, he successfully led the operation of detecting underground tunnels dug by North Korea, which led to the discovery of the 2nd Tunnel in the border town of Cheorwon, Gangwon Province, in 1975, according to the JCS.

He became the first CFC deputy commander in November 1978 and served as the country's 16th JCS chairman between December 1979 and May 1981, according to the military.

"Gen. Lew ... helped build the foundation to what CFC has become today. He also served as the chairman of the Joint Chiefs of Staff and the ROK Ambassador to the United States, cementing the ROK-U.S. alliance as the linchpin of safety and security in Northeast Asia. General Lew will be truly missed," CFC Commander Gen. Robert Abrams said.

CFC was established on Nov. 7, 1978, as the warfighting headquarters on a mission to deter outside aggression against South Korea.

For that role, the CFC has operational control over more than 600,000 active-duty military personnel of all services, of both countries.

"On behalf of Combined Forces Command, I offer our heartfelt condolences and sympathy to General Lew's family and friends following his death today," Abrams said. 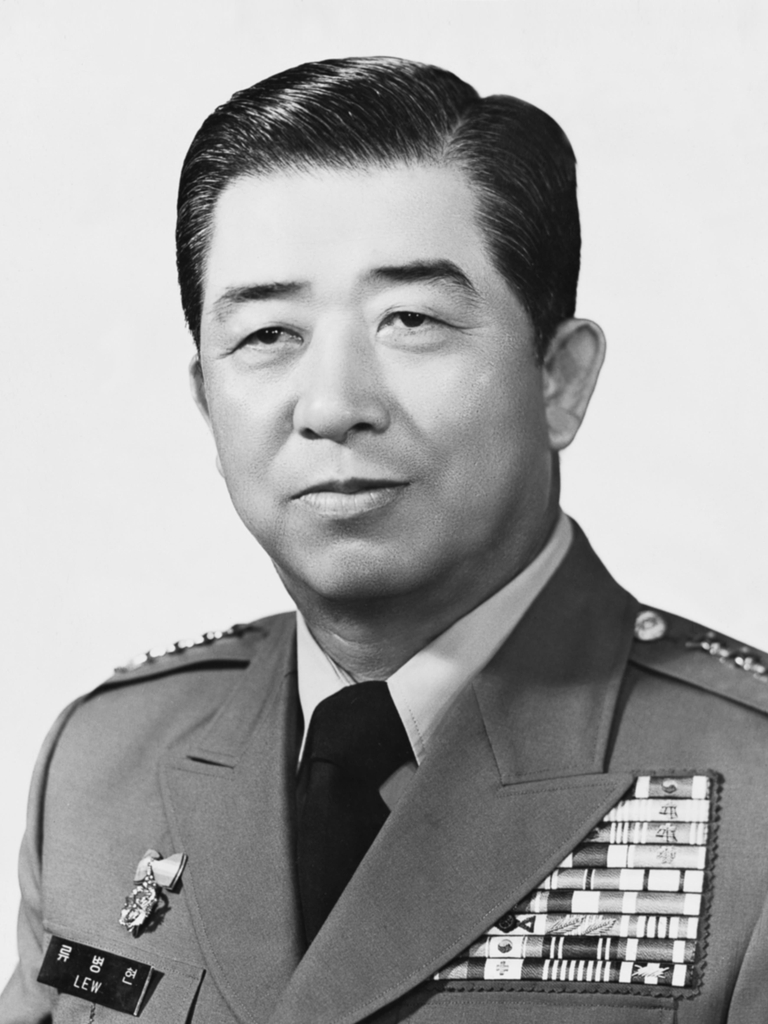