The new cases raised South Korea's total caseload to 11,142 and the nation's death toll remained unchanged at 264, according to the Korea Centers for Disease Control and Prevention (KCDC).

Itaewon has emerged as a hotbed for infections as a 29-year-old man tested positive for COVID-19 on May 6 following his visits to multiple clubs and bars in Itaewon. At least 200 infections here have been connected to the man. 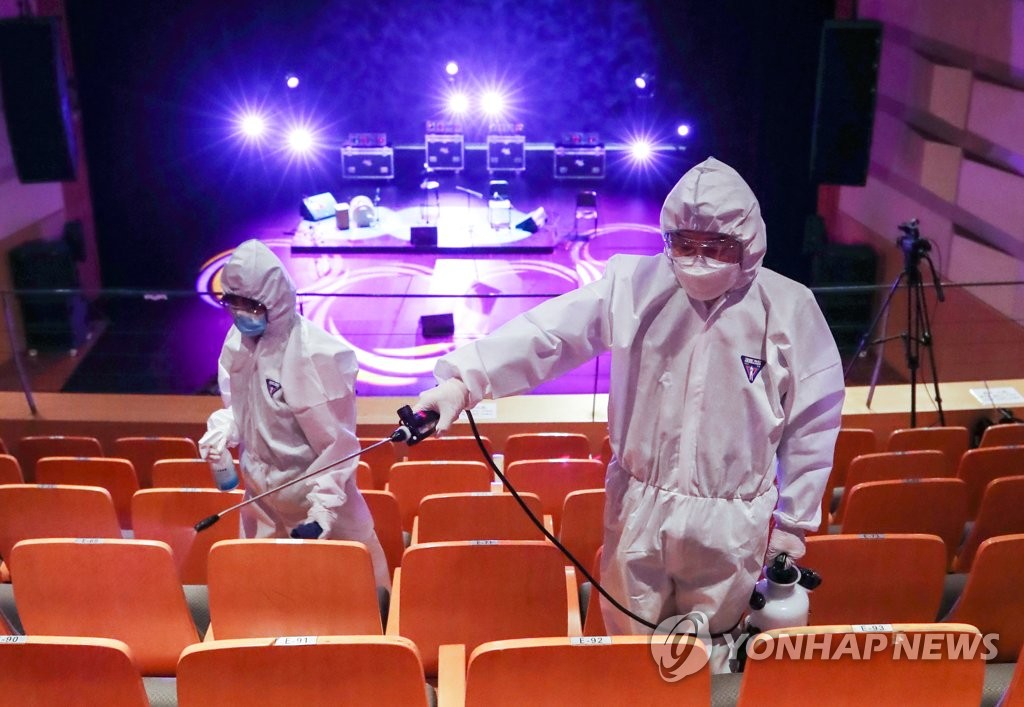 Another vocational school, in Daegu, once the epicenter of the COVID-19 pandemic in South Korea, also closed down on Thursday after a student in a dormitory tested positive.