(ATTN: UPDATES with more info on church infections in paras 22-23) 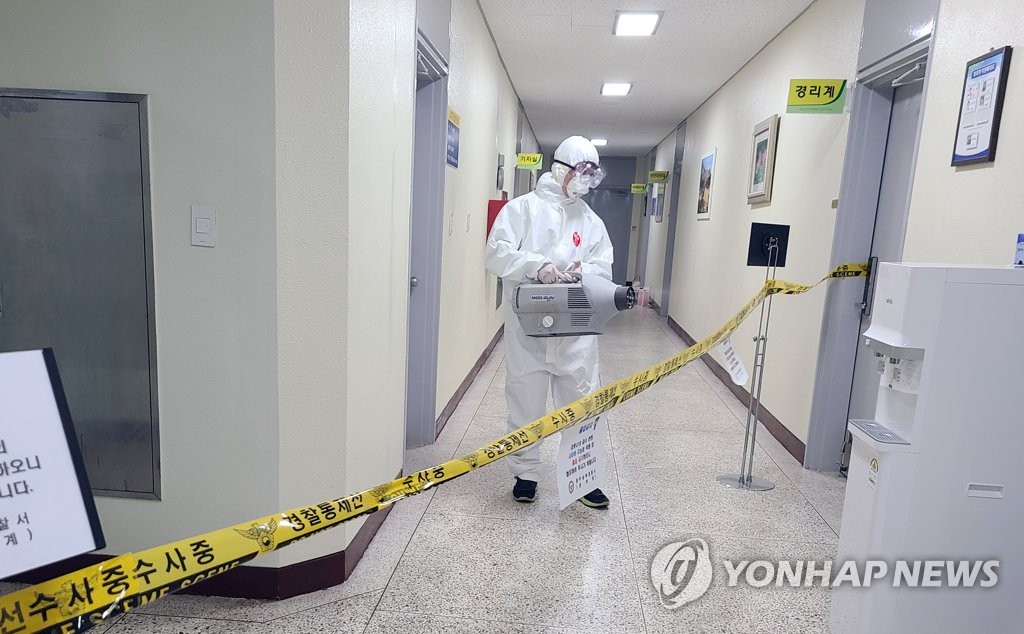 Nine infections were also reported from a buffet located in Bucheon, just west of Seoul, while a small church in Namyangju, in the eastern outskirts of the capital city, had six confirmed cases in the last three days, including the pastor and her immediate family members.

Both cases are being examined in detail, with health authorities conducting contact tracing and scrambling to see how the infections occurred. 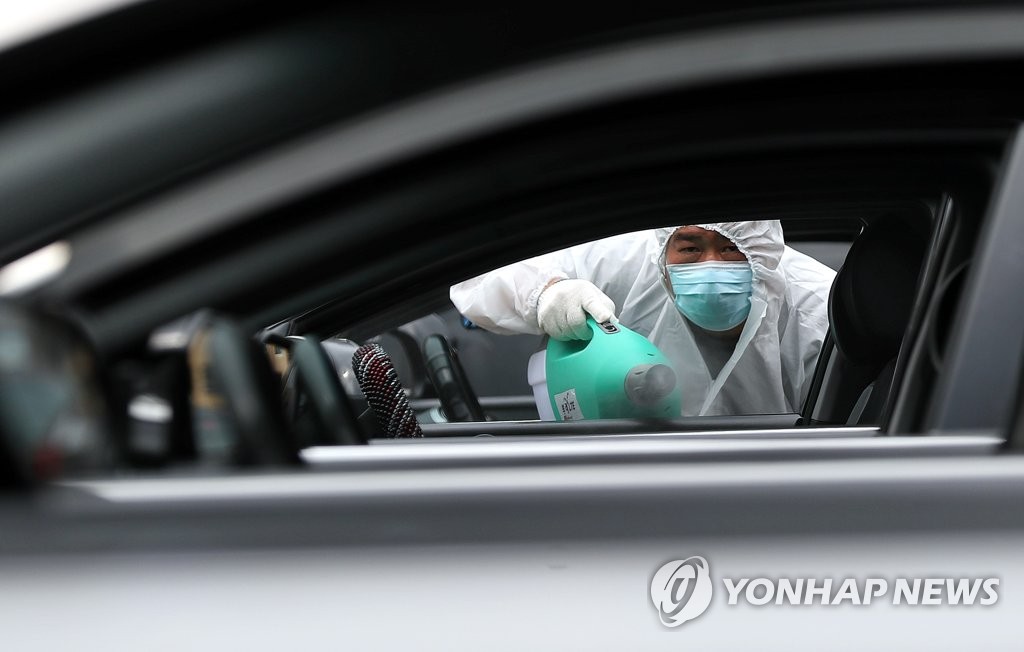