"Shocks are expected to be concentrated in the second quarter," Kim said during a meeting with senior ministry officials.

Kim said the government will fully mobilize stimulus packages in the second quarter to minimize the economic fallout from the pandemic.

The ministry is set to unveil the third extra budget early next month as it will seek to encourage firms to boost investment and protect the job market. 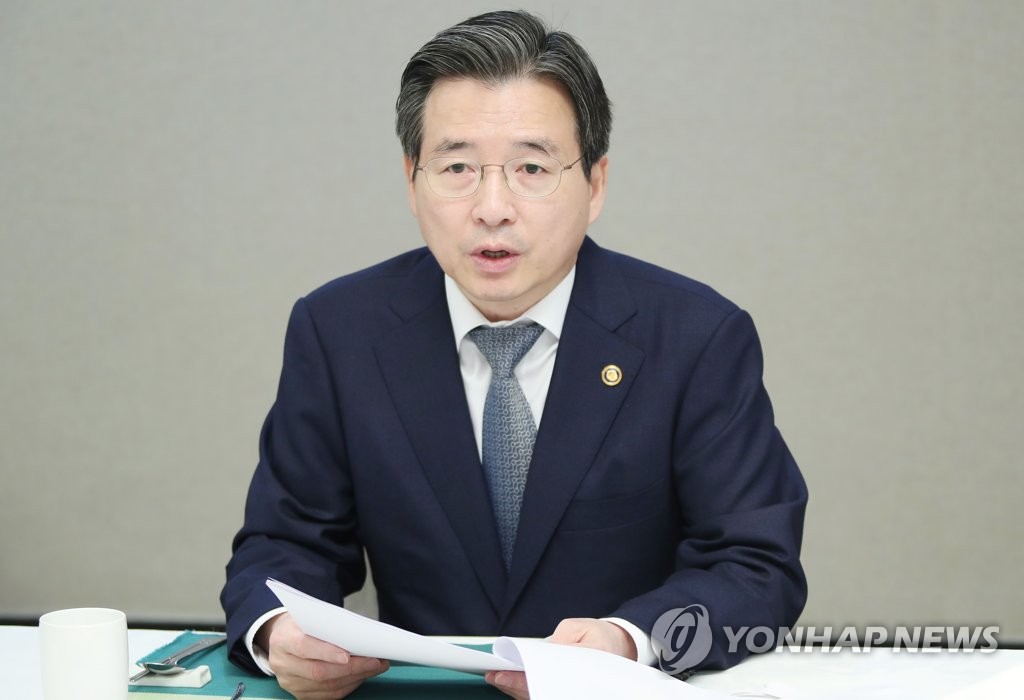 South Korea has pledged relief packages worth some 240 trillion won to ease the economic fallout from the virus.