The initiative is understood to be "still in a planning stage" as part of various ideas on the economic sector from a global perspective, the official said.

"So, we have no conclusive answer to share with you," he said on the customary condition of anonymity.

The United States is accelerating efforts to sideline China from global supply chains amid deepening rifts between the two sides over the COVID-19 pandemic.

At the center of the campaign is the envisioned network called an alliance of "trusted partners." The U.S. has not formally named them, but it indicated that South Korea is among targeted ones.

Australia and India are members of the Quadrilateral Security Dialogue, also known as Quad, along with the U.S. and Japan.

Washington's move poses yet another dilemma for its longtime ally Seoul, which has close economic ties with Beijing.

It's reminiscent of a quandary over the Trump administration's India-Pacific strategy. South Korea has maintained a prudent stance, stating it is committed to harmonizing its New Southern Policy with the U.S. initiative and China's Belt and Road campaign. 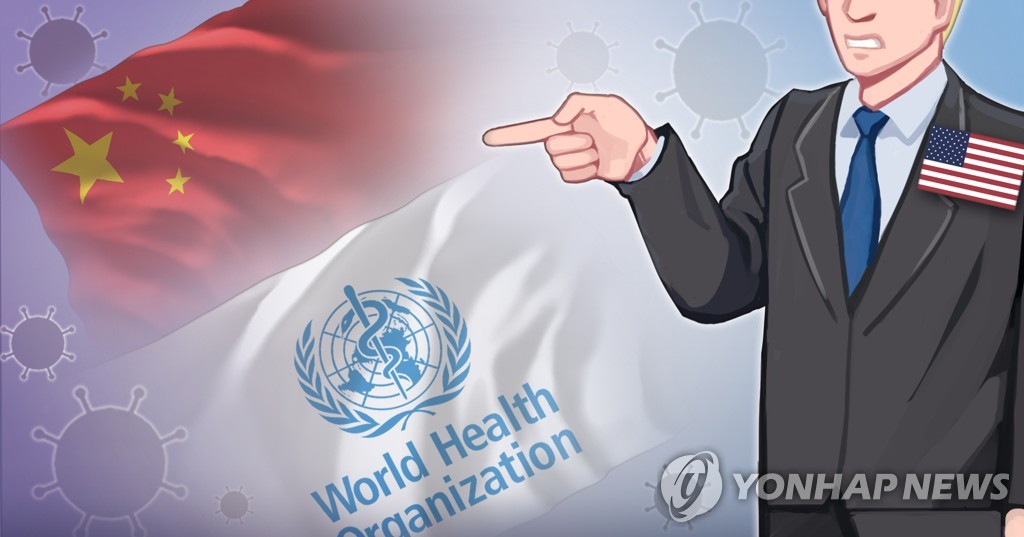