SEOUL, May 22 (Yonhap) -- Foreign Minister Kang Kyung-wha called attention Friday to the psychological impact of the new coronavirus related to social distancing fatigue, calling the recent return of professional baseball in the country an "important move."

In an interview with ABC News, Kang also pointed out that South Korea is "managing" inbound flights from virus-battered countries, including the United States, based on toughened quarantine protocols despite concerns over imported COVID-19 cases.

"This prolonged period of lockdowns, social distancing ... It has to have impact on the psychological dimension of the people. So movements like this to make baseball, which is a big part of the leisure activity for the Koreans here, as in many other countries," Kang said.

"To have that available, not in the stadiums but without the crowd but available on television screens, this is an important move to address that element of this global challenge," the minister added.

With a steady decline in new virus cases, the 2020 Korea Baseball Organization season started on May 5 after being delayed from the original March 28 Opening Day due to the COVID-19 outbreak.

Asked if South Korea is worried about Americans bringing the virus to Korea, the minister stressed the country has in place robust anti-virus measures, such as mandatory testing for all inbound travelers.

"We have. Indeed. Air travel between Korea and the US is still very open ... We have Koreans coming in, we have other nationalities, Americans coming in through this flight. And yes, there are people who are confirmed positive after entry into Korea," she said.

"This is not just from the United States. It's from Europe, it's from countries in the Middle East and West Asia. And again, we're not closing the border on them. We are managing them," the minister added.

Asked about the recent spike in virus cases linked to clubs in a nightlife district of Seoul, Kang pointed out that Korea has been focusing on "anonymous and free" testing to put the new infections under control.

"We realize that many young people who frequented these establishments would be reluctant to come forward to get tested. So to make it anonymous and cost free, we've been able to test well over 60,000," she said.

Kang also pointed out the government's public messaging: Everybody has a role to play.

"The consistent messaging to the public, that we're not going to get back to life pre-COVID. This risk is there. And therefore we need to learn to live with this risk," she said.

"And that means everybody doing their share to stick to the sanitary rules, wearing masks in public places and public transportation and so on and washing your hands," she added. 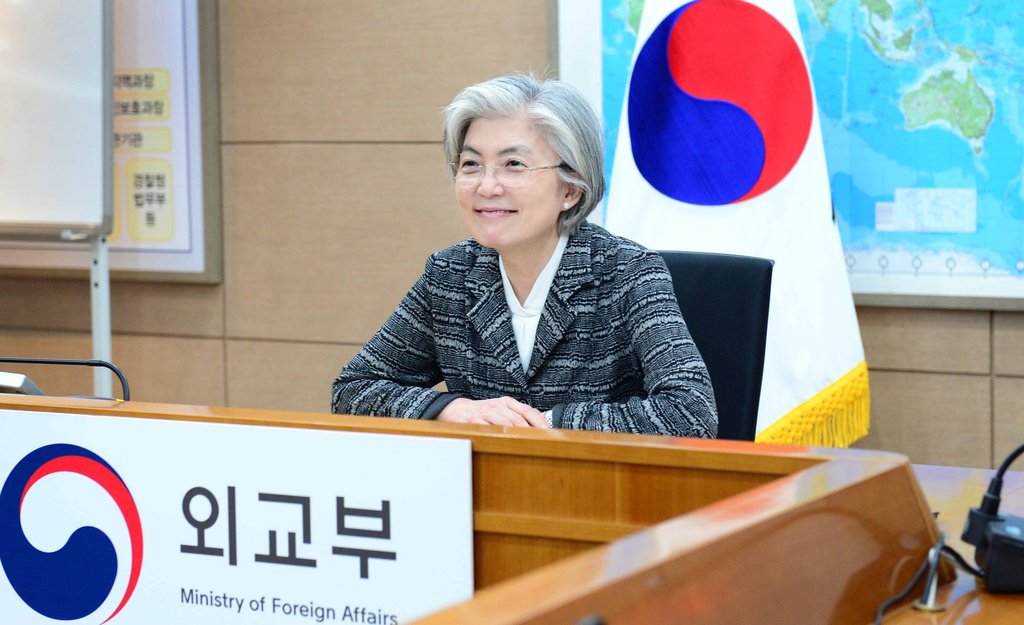