SEOUL, May 22 (Yonhap) -- Young actors and actresses in their 20s and early 30s have been losing their presence on the South Korean small screen as producers are not willing to take chances by casting new faces in marquee roles.

The fantasy romance "The King: Eternal Monarch," starring Lee Min-ho and Kim Go-eun, and the mystery drama "Born Again," starring Jang Ki-yong and Jin Se-yeon, seem to be the only two TV series led by young stars out of dozens of soap operas and shows currently on air in the country.

"The King," on SBS, was one of the most anticipated series in the first half of this year for its star-studded cast, including Lee, and renowned screenwriter Kim Eun-sook.

But its lower-than-expected viewership ratings, which marked 6.5 percent for its ninth episode that aired last week, have seemingly hurt the yearslong reputation of Lee, 32, who has been known as a highly trusted commodity when it comes to dramas. 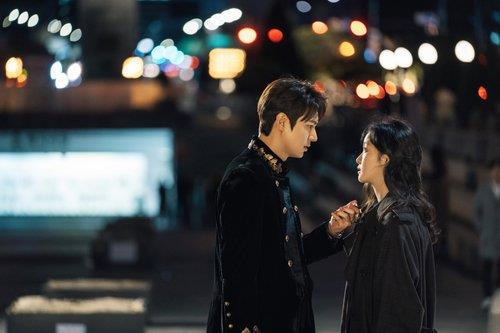 Viewership of KBS' "Born Again" has been hovering around 2 percent since it first aired in late April.

Moreover, TV dramas starring young actors and actresses, such as KBS' fantasy romance "Welcome" and tvN's romance "A Piece of Your Mind," both of which ended last month, received poor viewership ratings of 1 percent and soon disappeared from viewers' consciousness.

On the other hand, this year's hit TV series, including tvN's romantic comedy "Crash Landing On You," JTBC's melodrama "The World of the Married" and the medical drama "Hospital Playlist" on tvN, feature long-running stars, like Hyun Bin, Son Ye-jin, Kim Hee-ae and Jo Jung-suk.

This trend of young rising stars being upstaged by veterans is not new on the South Korean entertainment scene.

A few years ago, rookie actors, like Yang Se-jong, Woo Do-hwan and Jang Ki-yong, found stardom stars after their performances in sleeper hits, like "Temperature of Love," "Mad Dog" and "Come And Hug Me," respectively.

Since then, however, they remained as diamonds in the rough, without finding roles as principals in hit shows.

Experts said the increasing age of lead actors is largely attributable to a rise in production costs and fiercer competition in the TV industry.

"Producers and TV stations tend to choose a safer strategy," culture critic Park Ji-jong said. "They try not to take the risk of casting ham actors or actresses with unreliable acting skills and public recognition."

As a result, new platforms, such as Netflix, have become an opportunity for novice actors and beginners to start their acting careers.

Kim Dong-hee and Park Ju-hyun caught the eyes of many viewers in the teen crime drama "Extracurricular," a Korean Netflix original, for their better-than-expected acting skills. 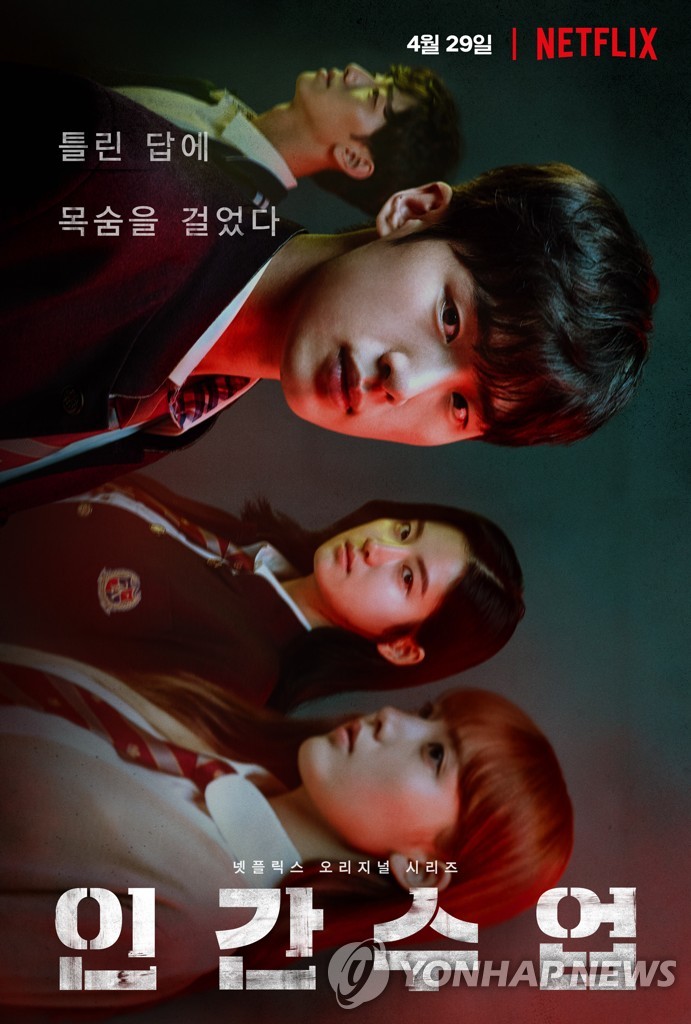