SEOUL, May 22 (Yonhap) -- Samsung Medical Center, one of South Korea's top general hospitals, has won a lawsuit against the government over its handling of the Middle East Respiratory Syndrome (MERS) in 2015.

The Supreme Court said Friday it has dismissed the health and welfare ministry's appeal against a lower court ruling, which backed the hospital affiliated with Samsung Group.

The hospital filed the lawsuit demanding the cancellation of a government decision to impose a fine and deny compensation, holding the hospital responsible for the spread of the MERS. The illness hit the country in 2015, infecting 186 people and killing about 40. Nearly half the cases were linked to the hospital.

In early 2017, the government fined Samsung 8.06 million won (US$6,525), claiming it did not properly submit information related to a "superspreader," who had been treated in its emergency room.

The government also refused to pay compensation, worth 60.7 billion won, for losses incurred due to the hospital's temporary closure to prevent the spread of MERS.

After the person was confirmed on May 29, 2015 to have contracted the virus, government epidemiological investigators demanded Samsung submit the list of people who had been exposed to the patient.

The top court confirmed lowers courts' judgments that there were miscommunications between Samsung and the health authorities and that the hospital did not intentionally delay the provision. 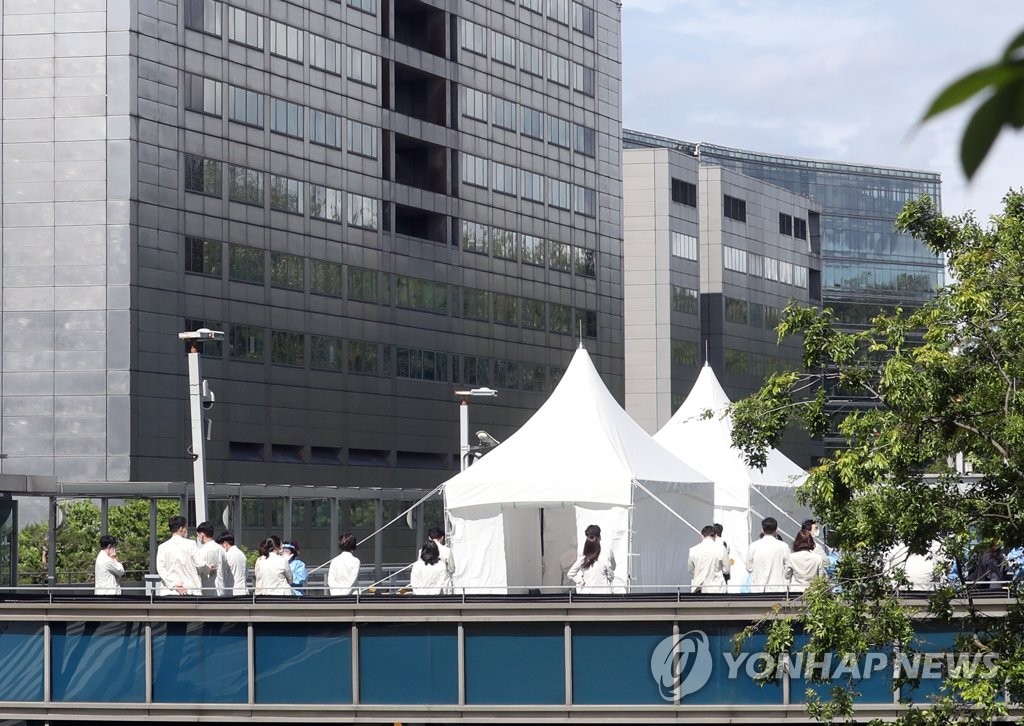