"Can't You See Me" is the lead song of the quintet's new EP, "The Dream Chapter: Eternity," released Monday. According to Big Hit, the record reached No. 1 on the 50 "Top Album" Apple iTunes charts upon release.

The group is often seen as a younger brother group of K-pop sensation BTS, due to their sharing the same label and management agency, Big Hit Entertainment. Big Hit founder Bang Si-hyuk is credited as a co-producer of "Can't You See Me?" 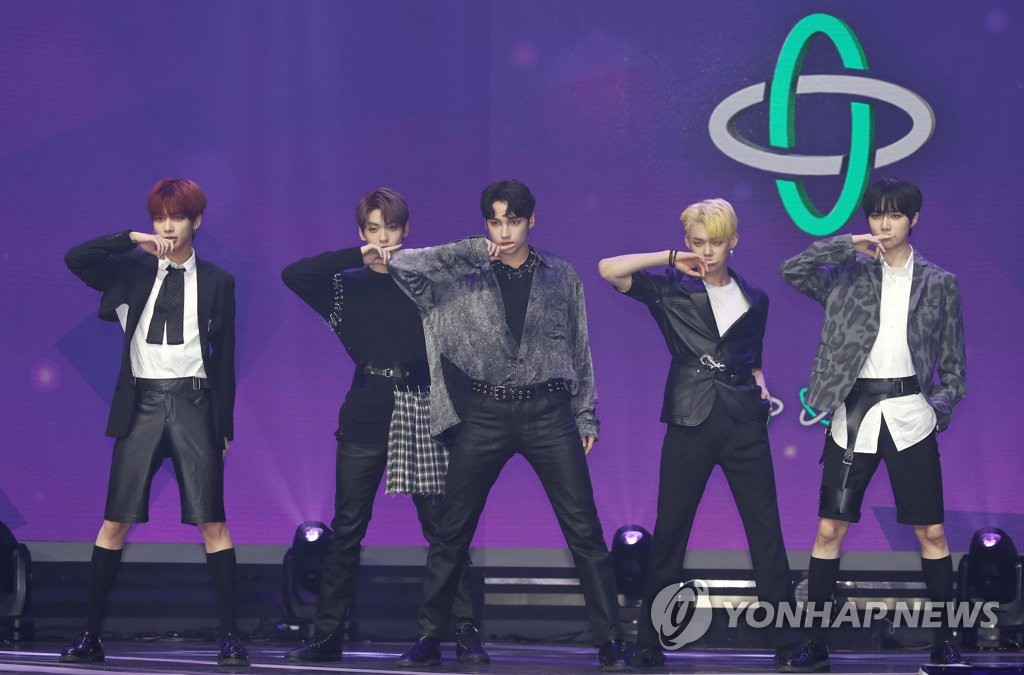