Joo plans to convey the party's latest decision to Kim during the day and ask him to accept the party leadership post.

Party officials see a high chance that he accepts the offer, since he has shown his conditional interest in the position. 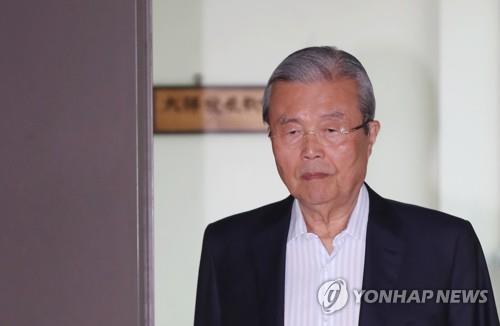