The city government said businesses and visitors that breach the order may face fines of up to 3 million won (US$2,420). It also plans to file compensation suits against them for treatment and quarantine costs.

City authorities and police are scheduled to conduct on-site inspections of the karaoke facilities between May 25 and 31, it added. 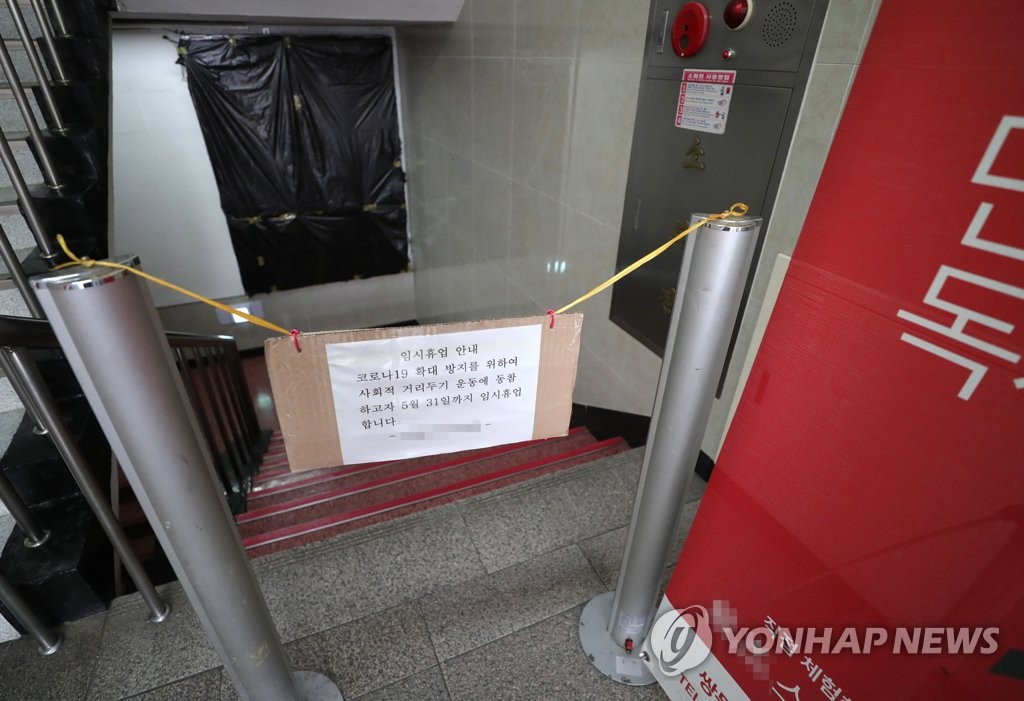 "(The city) issues the no-assembly administrative order since it is difficult to manage these facilities under quarantine guidelines, as there are many cases in which coin noraebang are operated unmanned and are hard to ventilate," Mayor Park Won-soon said in a press release.

Park also urged other karaoke facilities to strictly follow quarantine guidelines even though they were excluded from Friday's measure.

A number of infections have been reported at coin-operated karaoke facilities in Seoul and surrounding areas, putting health authorities on alert over additional infections in closed venues -- such as bars and internet cafes -- that are popular among the younger generation.

Of the country's 11,142 cases of COVID-19 infections, 27.9 percent involve patients in their twenties.