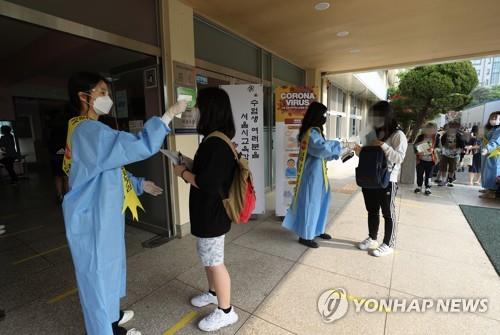 The Gyeonggi provincial government extended its "no-assembly" order for entertainment facilities for another two weeks until June 7 to stem the spread of the coronavirus through such places.

The local government first imposed the administrative order on May 10, which calls for banning all such spots for adults, including clubs and cabarets. Under the order issued on the day, several other types of entertainment facilities, such as "coin noraebang," or coin-operated karaoke rooms, also had their businesses suspended.

Similar administrative measures have been in effect in Seoul and its adjacent city of Incheon following infections from those closed venues.

South Korea has carried out tests on 814,420 people since Jan. 3, and 21,569 citizens are awaiting their test results, the KCDC noted. 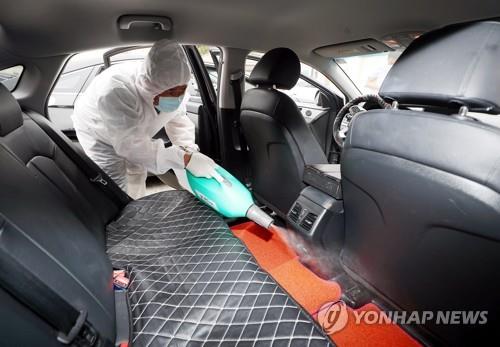