The Rodong Sinmun said a decree was promulgated Wednesday to institute the April 25 founding day of the Korean People's Revolutionary Army (KPRA) as a national holiday.

"In order to meaningfully celebrate the founding day of the KPRA, April 25 every year has been instituted as a national holiday," the newspaper said.

North Korea had celebrated the date for decades since 1978 but switched in 2018 to marking Feb. 8 when the regular Korean People's Army was founded in 1948 as the main army founding anniversary.

The latest designation appears to be in line with Pyongyang's efforts to highlight self-reliance, with state media reporting on North Koreans' visit to "revolutionary battle sites" where the late leader staged anti-Japanese, independence struggles.

The newspaper said the founding of the revolutionary army "marked the start of the glorious history of the Korean revolution in which the imperialist aggression forces were repelled and the sovereignty and dignity of the nation staunchly championed." 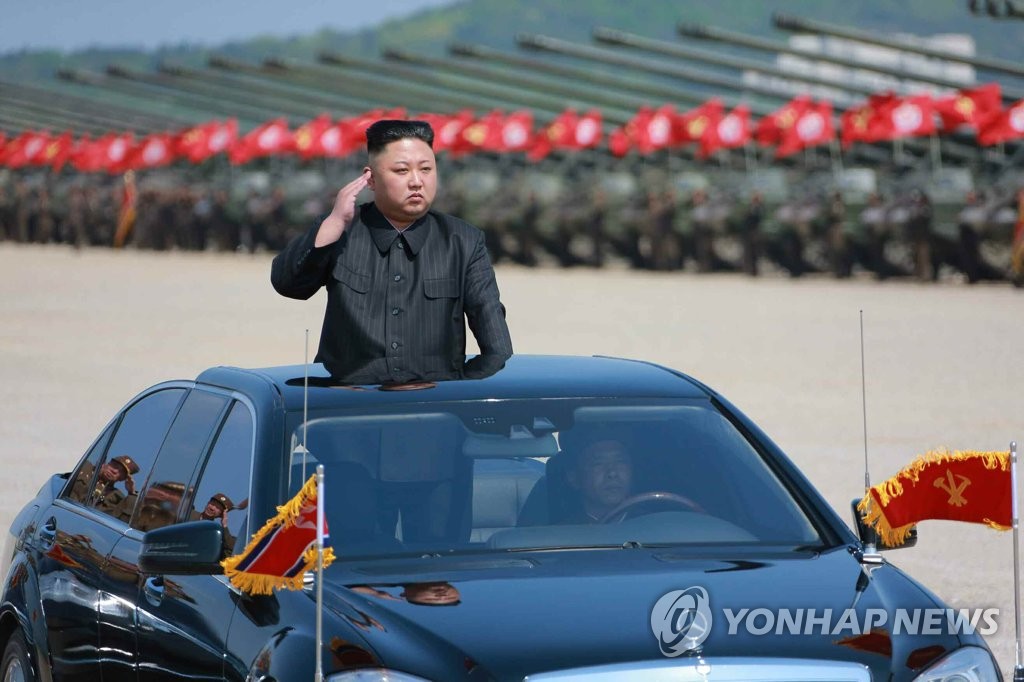