The new cases raised South Korea's total caseload to 11,190, while the nation's death toll remained unchanged at 266, the Korea Centers for Disease Control and Prevention (KCDC) said in a statement.

The total number of people released from quarantine after making full recoveries stood at 10,213, up 19 from the previous day, the health authorities said.

Itaewon has recently emerged as a hotbed for infections since a 29-year-old man tested positive for COVID-19 on May 6 following his visits to multiple clubs and bars in the neighborhood. More than 200 infections here have been traced to multiple nightspots there.

The coronavirus, which first emerged in China late last year, has killed at least 338,000 people around the world and infected more than 5.2 million in just a few months, according to the latest data from Johns Hopkins University. 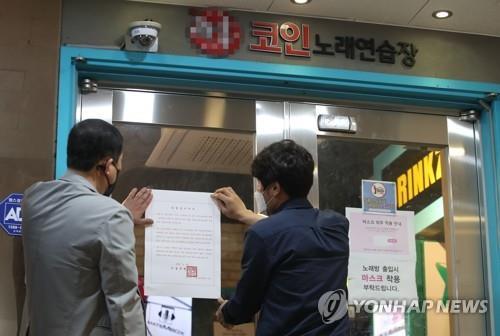