Starting Monday, 210,000, or 60 percent of the total, will be sent to the United States, where the number of Korean adoptees is the largest, and the remainder will be distributed to 13 other countries, according to the ministry.

Among some 167,000 Koreans adopted overseas, 110,000 live in the U.S. Other countries with Korean adoptees include France, Denmark, Sweden and Australia, it said.

South Korea originally planned to send some 100,000 masks abroad but has increased the number following high demand from across the world.

"Though flight operations have been hampered worldwide due to COVID-19, we will do our best to deliver the masks to Korean adoptees as soon as possible," the ministry said in a release. 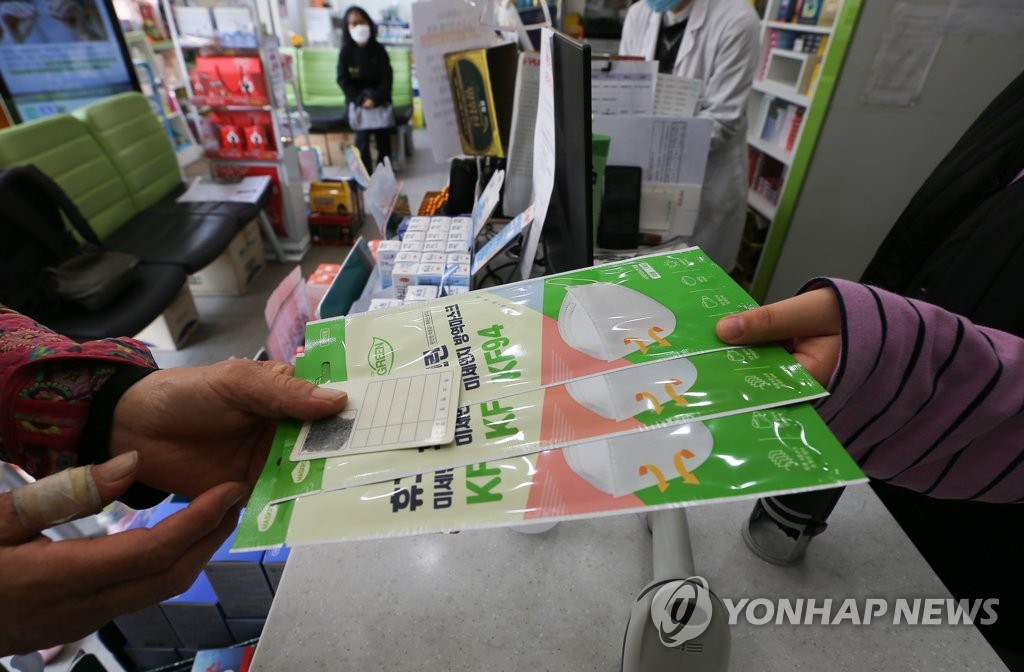 S. Korea to give 370,000 masks to Koreans adopted overseas

S. Korea to give 370,000 masks to Koreans adopted overseas