(ATTN: UPDATES with urgent bills, other details in last 6 paras)

SEOUL, May 24 (Yonhap) -- President Moon Jae-in will have a luncheon meeting with the new floor leaders of South Korea's ruling and main opposition parties this week, a Cheong Wa Dae official announced Sunday, with the new National Assembly scheduled to open a week later.

No specific agenda items will be set formally in advance for the session, Kang said, adding they are expected to have dialogue in a "candid" manner on state affairs, including the employment and industrial crises from the new coronavirus.

The secretary said Cheong Wa Dae would continue efforts for the "systemization of cooperative politics." 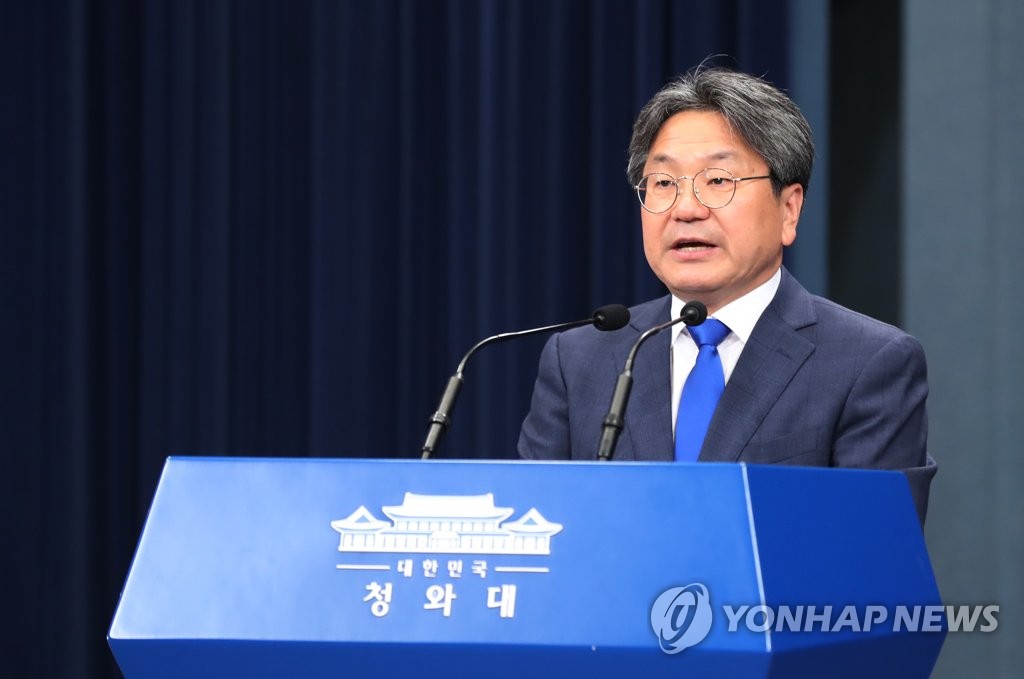 It would be Moon's first Cheong Wa Dae meeting with the floor leaders of the parties in 1 1/2 years. The previous meeting took place on Nov. 5, 2018.

The move for a change in the organizational chart of government offices and agencies requires the National Assembly's approval.

"Once the National Assembly opens, a lot of urgent bills will be submitted to it," the official said at a background briefing. "The third supplementary budget bill is also a pressing matter, above all."

This year, the government has already won parliamentary endorsement for two extra budget bills -- one worth 11.7 trillion won (US$9.4 billion) and the other 12.2 trillion won.

The president, meanwhile, is preparing to deliver a speech at the parliament early next month, his aides said.