SEOUL, May 25 (Yonhap) -- South Korean health officials are trying to break the chain of transmission tied to cluster infections in Seoul's nightlife district of Itaewon as the country grapples with sporadic outbreaks across the country.

The 16 new cases, including 13 local infections, raised South Korea's total coronavirus caseload to 11,206, according to the Korea Centers for Disease Control and Prevention (KCDC). 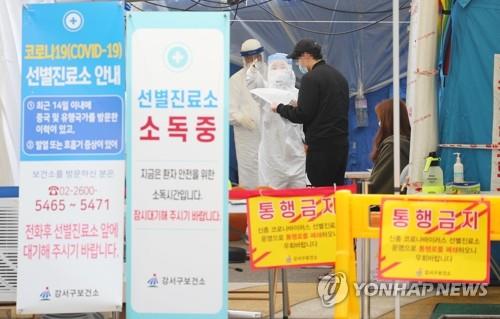 More than 200 cases have been linked to Itaewon clubs, though health authorities believe the cluster is under control and has not evolved into uncontrollable, explosive infections. 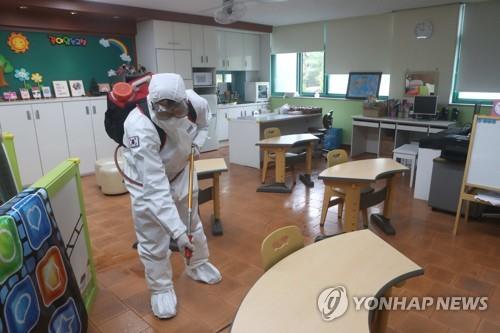