SEOUL, May 25 (Yonhap) -- Doosan Solus Co., a South Korean copper foil maker, has obtained incentives worth about 34 billion won(US$27.4 million) from the Hungarian government over its investment there, its parent Doosan Corp. said Monday.

Doosan Solus has been building a copper foil-producing plant in Hungary with a capacity of 10,000 tons, with its completion set for August this year.

Demand for copper foil, a key material for electric vehicle batteries, has been rising as global automakers have been racing to roll out EVs.

With the incentives, Doosan Solus plans to expand the annual production of copper foil at its Hungarian unit to 25,000 tons from the current 10,000 tons by 2022, according to Doosan. 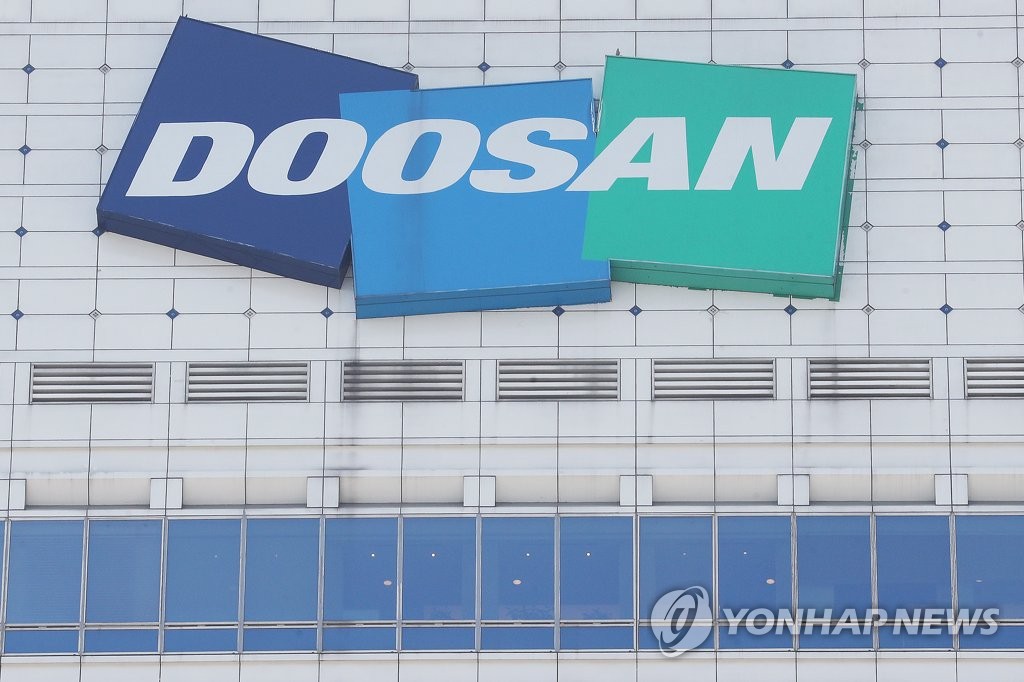 The Hungarian plant's annual production will be further expanded to 75,000 tons by 2025, Doosan said.

Meanwhile, cash-strapped Doosan Group is looking at an option to sell its 61 percent stake in Doosan Solus as part of self-rescue efforts to ease liquidity shortage at Doosan Heavy Industries & Construction Co., the group's flagship.

On the back of its gaining investment incentives from the Hungarian government, shares of Doosan Solus rose 3.86 percent to 37,650 won as of 11:28 a.m. on the Seoul bourse.