According to the Financial Supervisory Service (FSS), the conglomerates that owe more than 1.7 trillion won (US$1.36 billion) to local banks have been designated heavy corporate debtors this year. This compares with 30 such business groups last year.

Dongwon Group; HMM Co., South Korea's biggest shipping company by sales; Kumho Petrochemical Co., a major South Korean petrochemical; and South Korean hypermarket chain operator Homeplus were removed from the list as they paid off some of their debts.

KCC Corp., a manufacturer of building materials, and KG Group were included on the list for the first time, the FSS said. 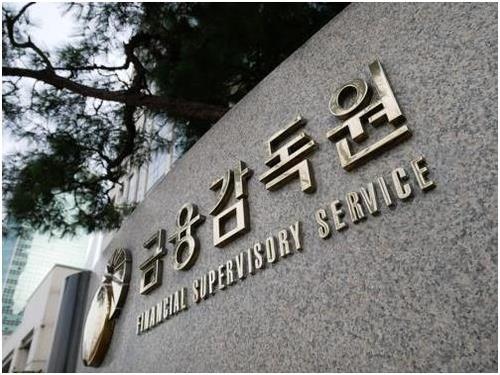