He stressed the need to mobilize all of the government's fiscal capabilities on par with "wartime fiscal operation." 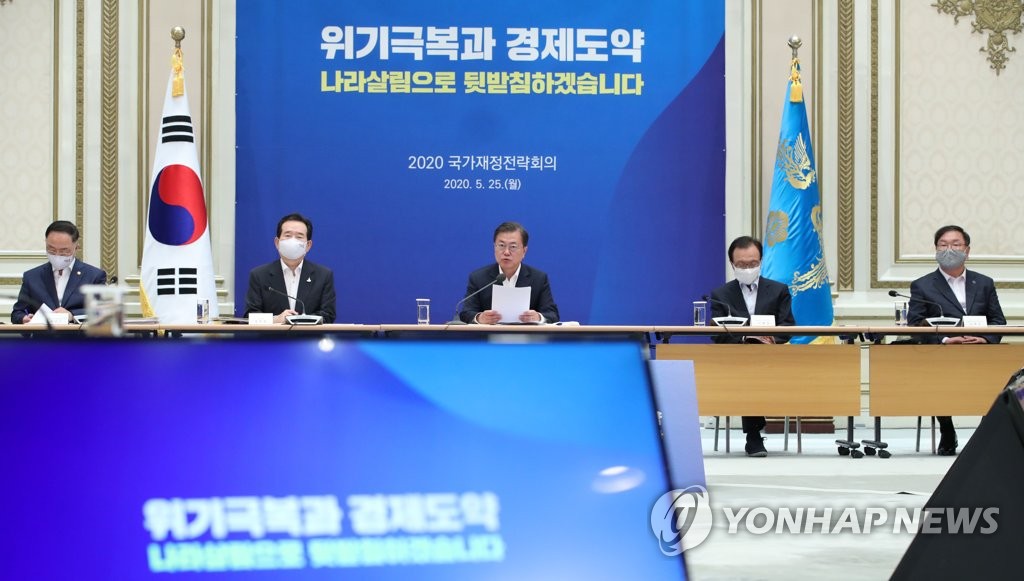