Police applied the charge of joining a criminal group, which could be punishable with a maximum of life imprisonment, to the two when applying for their arrest warrants Wednesday. 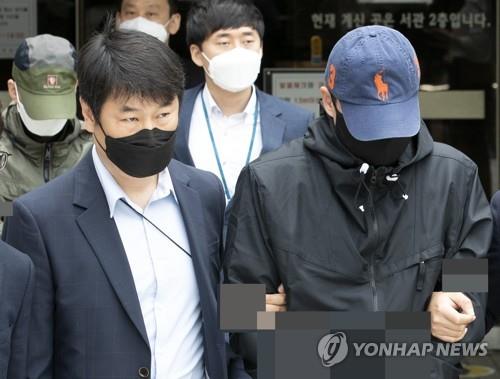 If the court recognizes the criminal group charge for the two, it is likely to be applied to Cho and all of his accomplices, police said.