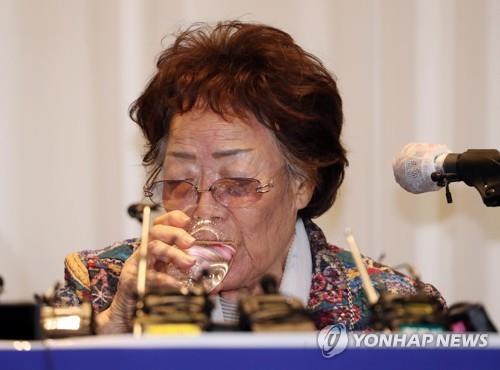 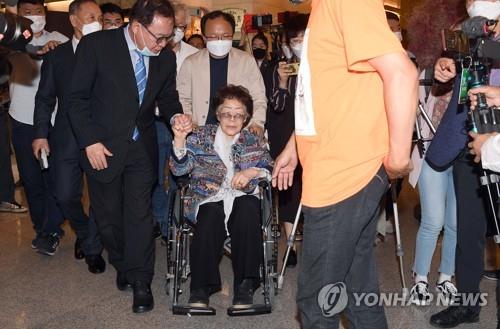 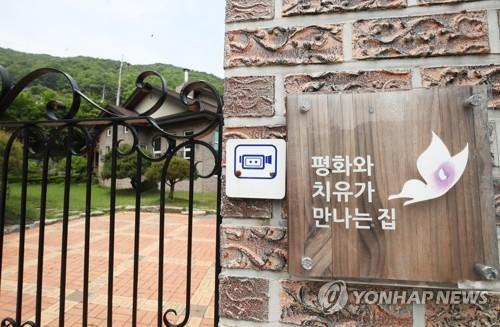 The civic group said its "heart aches," without giving a specific reaction to Lee's remarks.

"It seems to be inappropriate to take a specific stance on the press conference held by the victim of Japan's sex slavery who has staged the protest together for 30 years," it said.