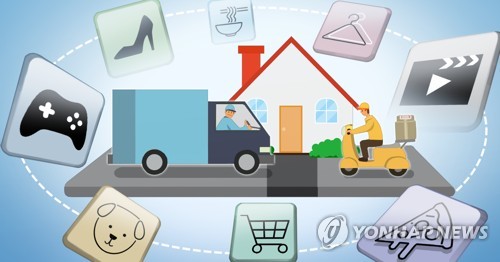 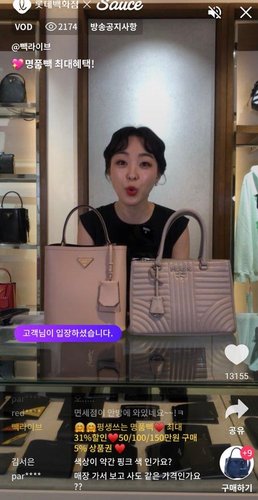 This photo, provided by Lotte Department Store on April 24, 2020, shows the captured image of its live commerce broadcast, called 100 LIVE. (PHOTO NOT FOR SALE) (Yonhap) 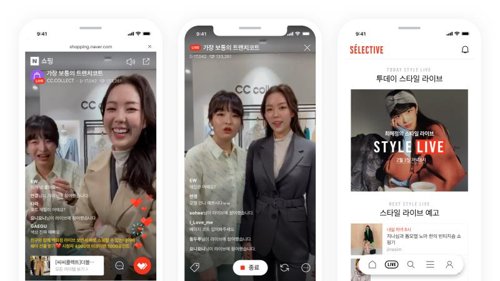