SEOUL, May 26 (Yonhap) -- South Korean mobile games have gained huge popularity in overseas markets partly on the back of the coronavirus pandemic that has confined more people to their homes, industry data showed Tuesday.

Separate data from Nielsen showed that the average time spent gaming in the United States, France and the United Kingdom increased 45 percent, 38 percent, and 29 percent, respectively, following the COVID-19 outbreak. 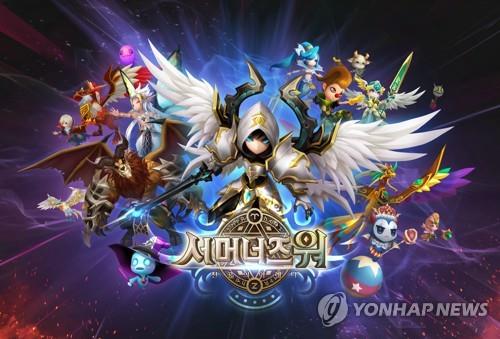 In the U.S., the game once ranked 14th in Apple's App Store and remained among the top three in major European countries, such as France and Germany, upon release.

"There were various events and updates made in April, but an unprecedented revenue increase the month shows that the COVID-19 outbreak clearly had an impact," said a company official who asked not to be named.

The mobile title, based on Nexon's popular free-to-play KartRider on PC, reached the No. 14 spot on the Google Play Store, the company said.

"KartRider Rush was relatively unknown in the North American market, but we have received unexpected response mainly after the coronavirus pandemic," said a company official who asked not to be named. 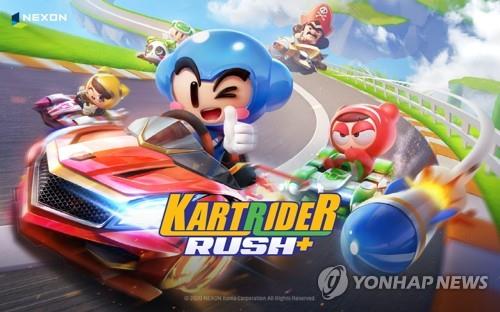