SEOUL, May 26 (Yonhap) -- North Korea's main newspaper on Tuesday warned its people against emulating foreign films and music, saying the inflow of bourgeois culture hinders the country from progress.

The Rodong Sinmun, an organ of the North's ruling Worker's Party, made the appeal in an editorial saying that the obstacles stopping the country from developing are not limited to economic challenges but also to the "vicious ideological and cultural infiltration of the imperialists."

"If we accept even a single movie or song without awareness just for the entertainment and imitate them, our national culture will be tarnished and the rotten lifestyles of the bourgeois will pervade our country," it said.

The paper in particular warned the North Korean youth, saying, "The youth were the first to be addicted to the depraved culture spread by the imperialists in some countries that were building socialist states, as a result of their inattentiveness to ideologies of the new generation."

It also urged the country to carry out a more intensive ideological education for the youth and to build a "bulletproof wall" against the inflow of foreign culture.

The editorial reflects the country's apparent concern that North Koreans may be overly exposed to foreign cultures and the principles of a market economy.

The North has stressed discipline and ideological education to its people, as efforts to prevent an outbreak of the COVID-19 virus in the North have been ongoing for nearly four months in an economy already faltering under international sanctions. 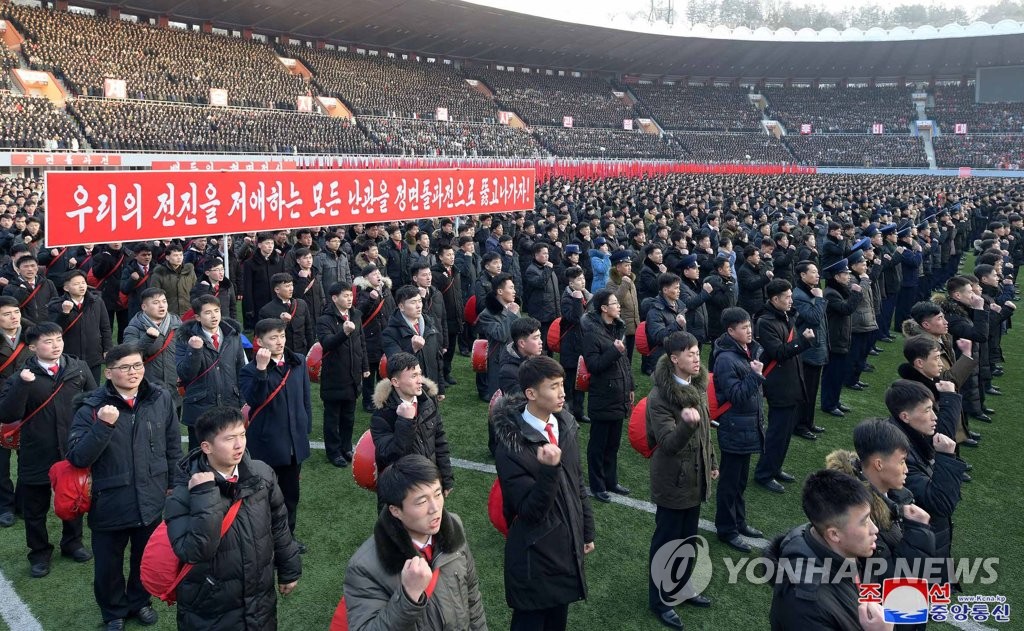