(ATTN: ADDS info on group infections in Bucheon in paras 8-9) 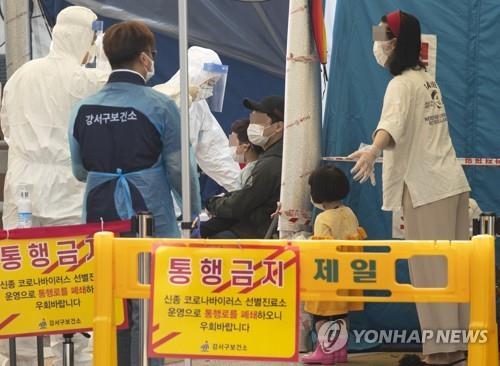 Health authorities said all 3,626 workers at the facility, including contract firm workers, are being tested for the virus. 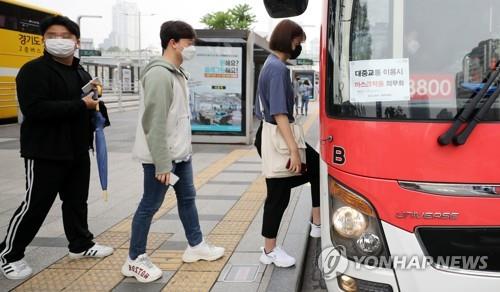 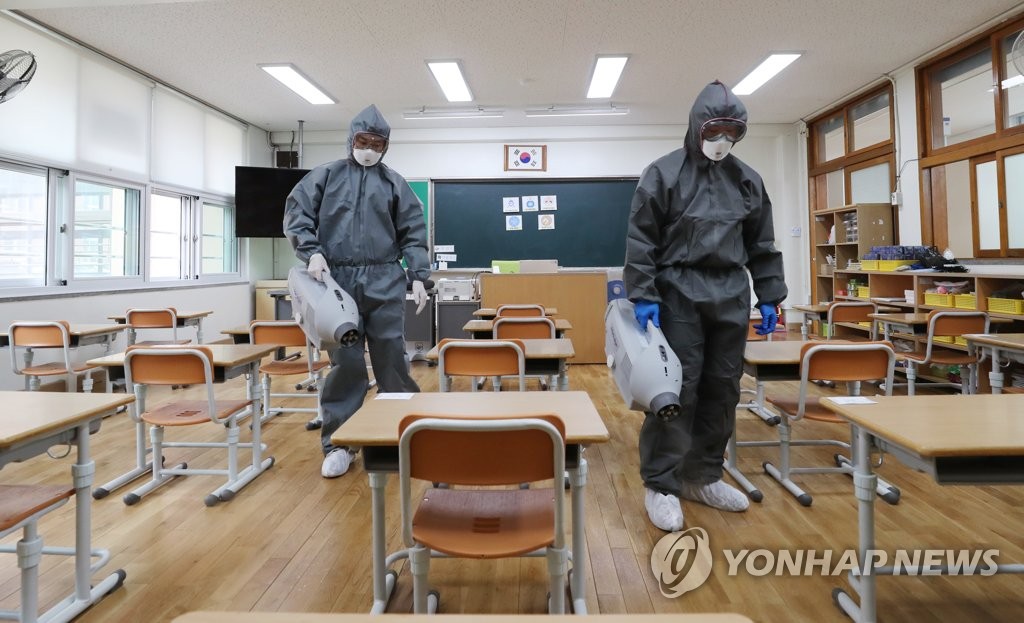