SEOUL, May 26 (Yonhap) -- For the 2009 and 2010 seasons in the Korea Baseball Organization (KBO), the LG Twins were so desperate for home runs that they installed a temporary, drawn-in fence for their home games at the cavernous Jamsil Stadium.

The Seoul ballpark, shared by the Twins and the Doosan Bears, is the largest stadium in the league: it is 125 meters from home plate to center field, and 100 meters down the line to both left and right. The Twins set up the fence 4 meters closer to home plate at the center. It was also 70 centimeters shorter than the actual wall. 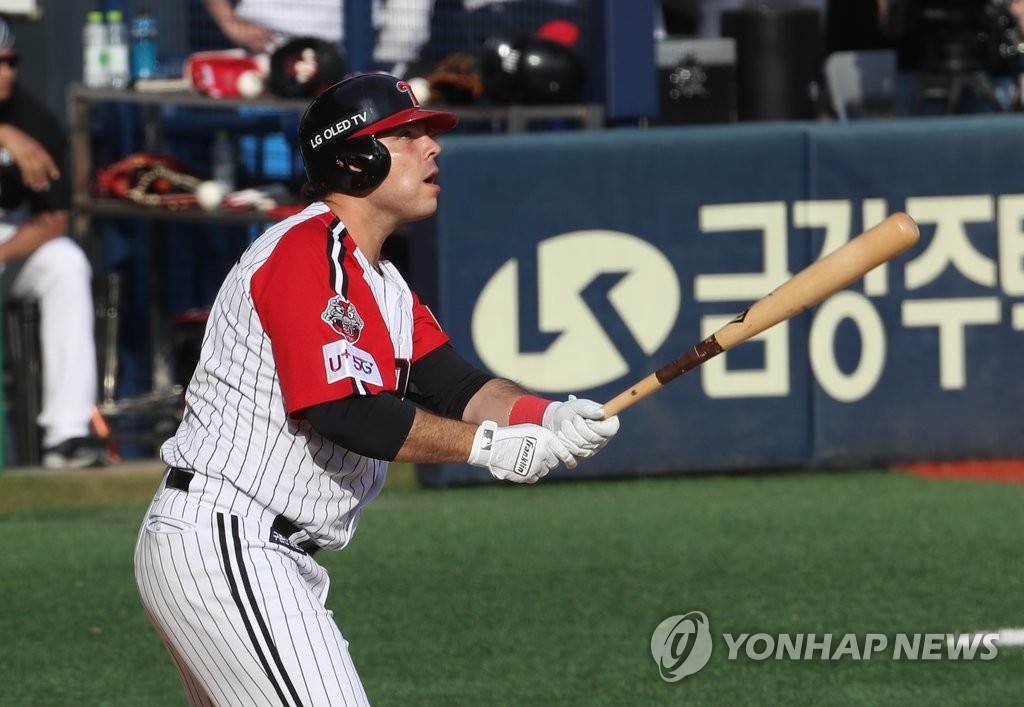 Alas, the plan backfired. In 2009, LG hitters belted 29 home runs at home, but their opponents hit 35. The following year, the Twins hit 19 over that makeshift fence, but opposing hitters had 20. In both of those years, the Twins still ranked near the bottom in the league standings. They dropped the idea starting in 2011.

Turn the clock forward to 2020. The Twins' first-year import, Robert Ramos, is leading the KBO in home runs with seven after 17 games.. He may even set a franchise record for most homers in a season.

That gimmicky fence has become a distant memory for the Twins fans.

The 25-year-old Mexican slugger has hit three of his seven dingers at Jamsil. He is also leading the league in slugging percentage with .767. Ryu has since adjusted his expectations for his cleanup hitter. Ryu is now hoping Ramos can go deep every day.

That is obviously not going to happen, but hitting 30 certainly looks doable for Ramos.

That Ramos plays his home games at the least hitter-friendly park in the KBO makes his early season power surge more impressive.

No Twin has ever won a KBO home run crown. The franchise record for most home runs in a season is 35 by Charles Smith in 2000. But Smith joined the Twins in a midseason trade from the Lions that year, and he only hit 15 of those homers in a Twins uniform.

Among those who played an entire season with the Twins, Lee Byung-kyu holds the franchise mark with 30 home runs in 1999.

Though he bats left-handed, Ramos has handled left-handed pitchers quite well so far. He has a higher slugging percentage against left-handers than right-handers (.923 to .723).

Three weeks into the 2020 season, the KBO's two best hitters both play their home games at Jamsil.

According to Sports 2i, the official statistics provider for the KBO, Fernandez leads all position players in wins above replacement (WAR) with 1.87, followed by Ramos at 1.55.

WAR is an advanced statistic that measures a player's overall contribution to his team. These two players' numbers mean that they've already contributed more than one additional win to their clubs than a "replacement-level" player, or someone who could be had at minimal cost, would have this season. 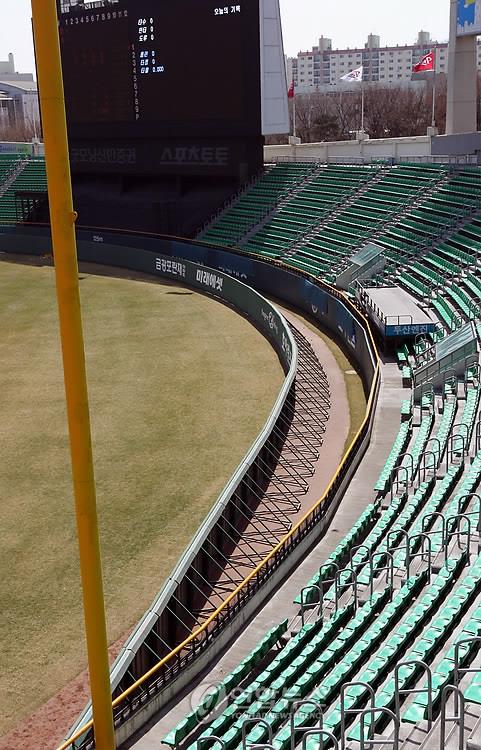 While the Bears have received some production from their foreign hitters in the recent past, the same cannot be said about the Twins. They have had some recognizable, "Did he really play in the KBO?" type of names in the past, such as former big league regulars Al Martin, Ruben Mateo, Jack Hannahan and James Loney. None of them panned out.

Ramos, a 16th round pick by the Colorado Rockies in 2014, came to the KBO without a big league game under his belt. But he may turn out to be the Twins' best foreign hitter since another Roberto from 2008-2009, Robert Petagine.

The two players' connection also runs beyond their first names. Last Sunday, Ramos smacked a walkoff grand slam in the bottom of the ninth for a 9-7 victory. It was the second walkoff slam in Twins' franchise history. 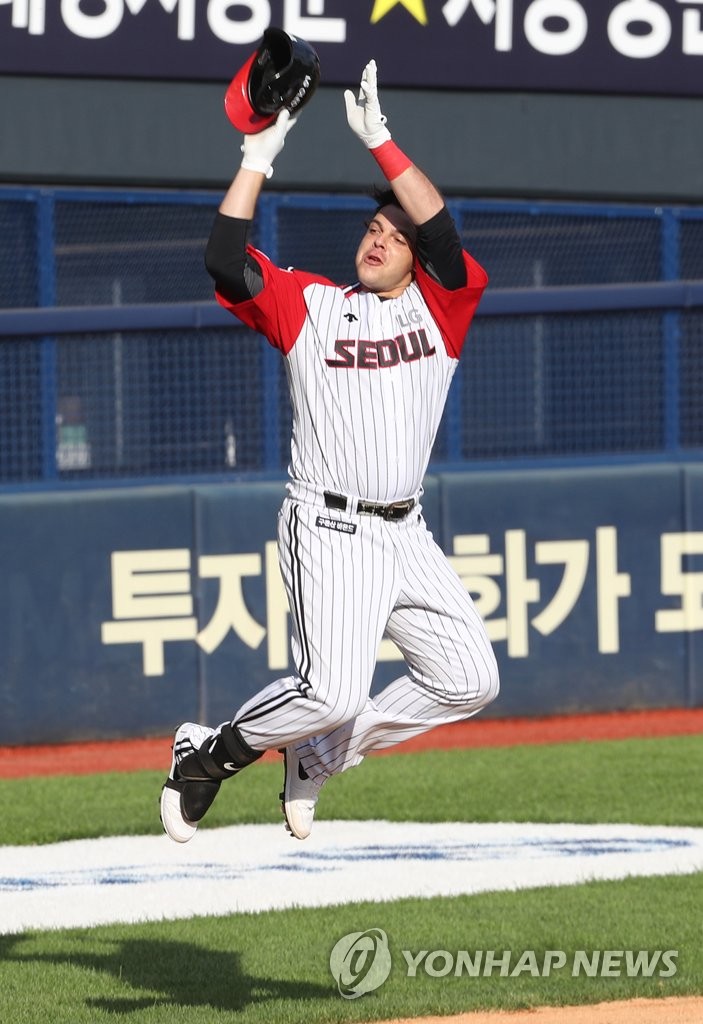